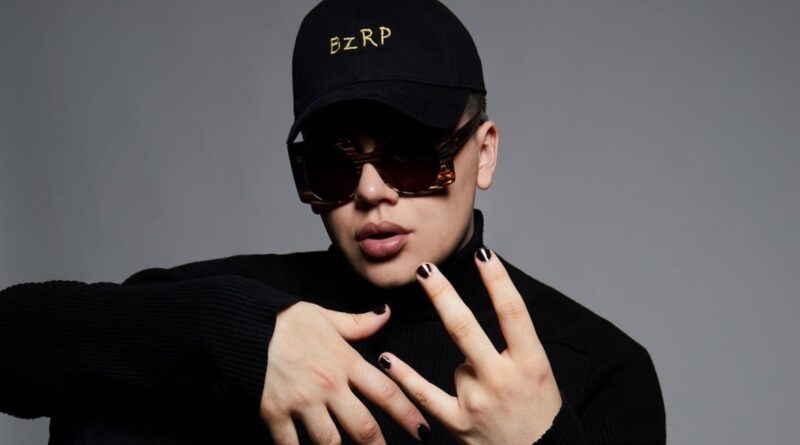 Over the course of the Latin Grammys’ 22-year history, the awards ceremony has become one of the hardest to predict. Case in point: Last year, two veteran acts with outlier projects — Rubén Blades with Roberto Delgado & Orquesta and Caetano Veloso — won album and record of the year, respectively, over global chart-toppers. With its bilingual scope (recordings must be at least 51% in Spanish or Portuguese) and vast, pan-regional reach that includes music released throughout Latin America, Spain, Portugal and the United States, nominees tend to be diverse, multigenerational and multigenre. With Bad Bunny’s continued dominance, he and these five other artists could break records in the Big Four categories this year.

Bad Bunny has earned an album of the year nod two years in a row: in 2021 for El Último Tour del Mundo and in 2020 for both YHLQMDLG and Oasis (his joint release with J Balvin). It’s a feat matched only by Spanish star Alejandro Sanz, who won in 2001 and 2002 with El Alma Al Aire and MTV Unplugged, respectively. Unlike Sanz, Bad Bunny is yet to win in a Big Four category, but if he does score a nomination for Un Verano Sin Ti, he’ll become the first artist to get three album of the year nods in a row. The artist has also taken home four Latin Grammys across other categories.

Argentine producer Bizarrap was a quadruple threat in 2021, scoring nods for producer of the year and best new artist, as well as nominations for his BZRP Music Sessions with Nathy Peluso in best urban/fusion performance and with Snow Tha Product in best rap/hip-hop song. While he left empty-handed last year, Bizarrap now seems poised for song and record of the year nominations, thanks to an impressive array of sessions with guests that included Villano Antillano, Nicky Jam, Anuel AA and Tiago PZK. If Bizarrap scores a song of the year nod, he’ll become the first producer nominated as an artist in the category.

Karol G didn’t release an album during the current Latin Grammy eligibility period, and her widely acclaimed KG0516 was surprisingly shut out of the Big Four last year (though album single “Tusa,” featuring Nicki Minaj, was up for song and record of the year in 2020). But in the 18 months since KG0516’s release, Karol G has emerged as Billboard’s top-charting Latin female artist in the world. Already recognized by the Latin Recording Academy as best new artist in 2018, she could become the first female act to have two different singles — “Provenza” and “Mamiii,” the latter alongside Becky G and both produced by Ovy on the Drums — compete simultaneously for song and record of the year.

The Spanish artist won album of the year in 2019 for her breakout project, El Mal Querer, becoming only the third woman to win the award (the other two artists are Shakira in 2006 with Fijación Oral, Vol. 1 and Natalia Lafourcade in 2020 with Un Canto por México, Vol. 1). Rosalía’s 2022 follow-up, Motomami, leans far more urban and Latin-centered in its rhythms than its predecessor, which was heavy on flamenco. If she were to win again, Rosalía would become the first woman to nab two album of the year trophies.

Of Sanz’s 14 albums, eight have been released since the 2000 launch of the Latin Grammys — and all were nominated for album of the year. He’s the most nominated artist in the category and ties Juanes and Juan Luis Guerra with three career wins. Given that neither Juanes nor Guerra have eligible albums this year, Sanz could become the all-time leader in the category with his latest album, Sanz. It wouldn’t be his first record: The Spanish singer-songwriter is also the biggest winner for song of the year (four wins out of 10 nominations) and record of the year (seven wins out of 11 nominations). Sanz is also the only artist who has swept song, record and album of the year in a single year on three separate occasions.

The Puerto Rican rapper and former Calle 13 member has the most Latin Grammy wins with 27, including his solo nods. He is followed by Eduardo Cabra (also formerly of Calle 13) and Juanes, tied with 24 each. Residente is the only artist to win song of the year as part of a group (with Calle 13 in 2011 for “Latinoamérica”) and as a soloist (in 2020 for “René”). Now, with his urgent “This Is Not America,” a rallying cry against U.S. imperialism, Residente may claim song and record of the year for the first time on his own.

This story originally appeared in the July 30, 2022, issue of Billboard.