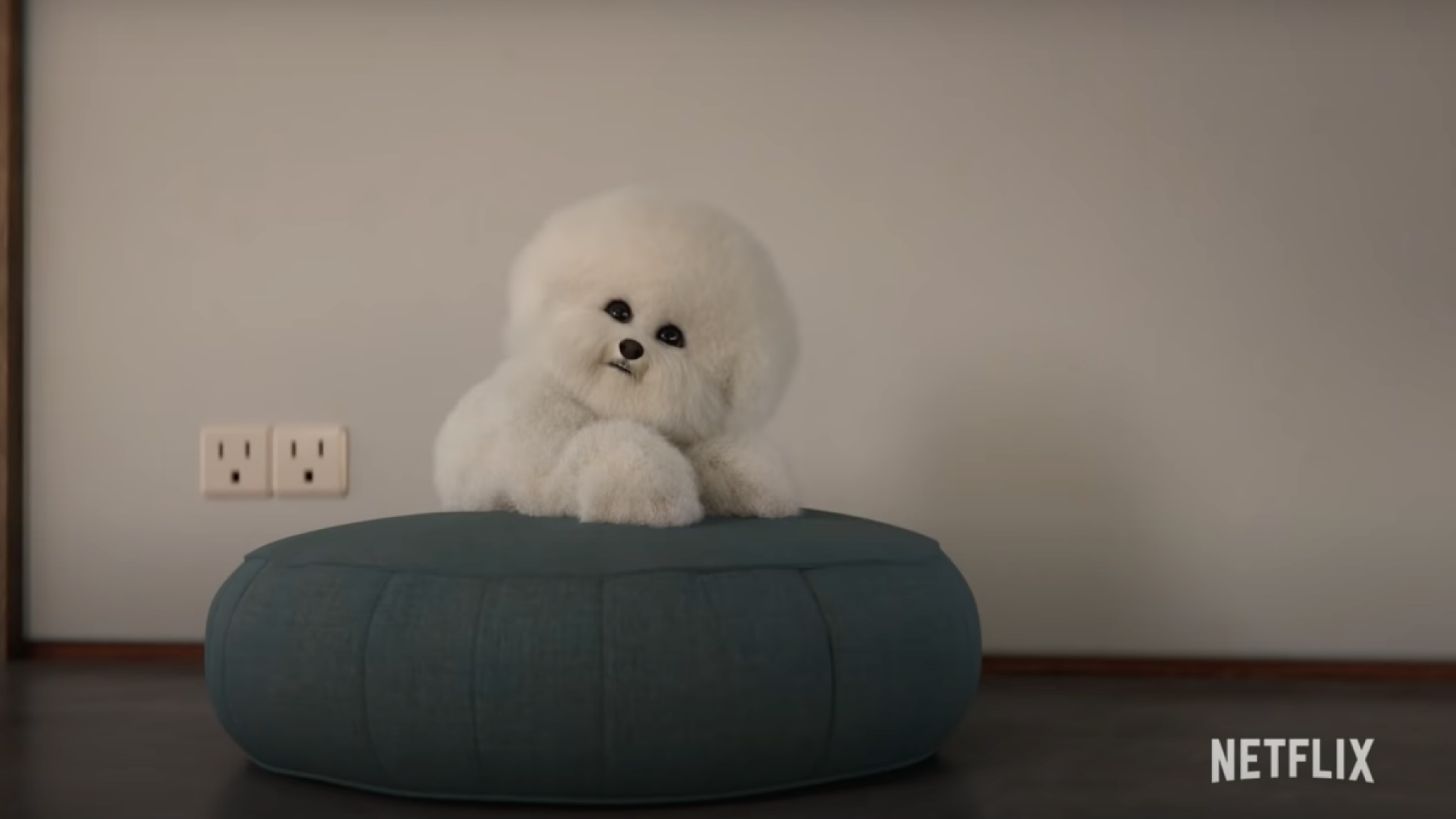 Since the second season of Love, Death, and Robots is arriving on Friday, the streaming service has unveiled a new red band trailer where Love and Robots are in comparatively short supply:

While it’s tough to make out much in the frenzied video other than a lot of gore, we know some of the eight episodes of the season are based on the stories of classic sci-fi writers Harlan Ellison (“Life Hutch”) and J.G. Ballard (“The Downed Giant,” which will be directed by Deadpool’s Tim Miller) as well as modern sci-fi writers John Scalzi (“Automated Customer Service), Neil Asher (“Snow in the Desert”), and Paolo Bacigalupi (“Pop Squad”).

Love, Death, and Robots season two premieres on May 14. Season three is already on the way, and due next year.