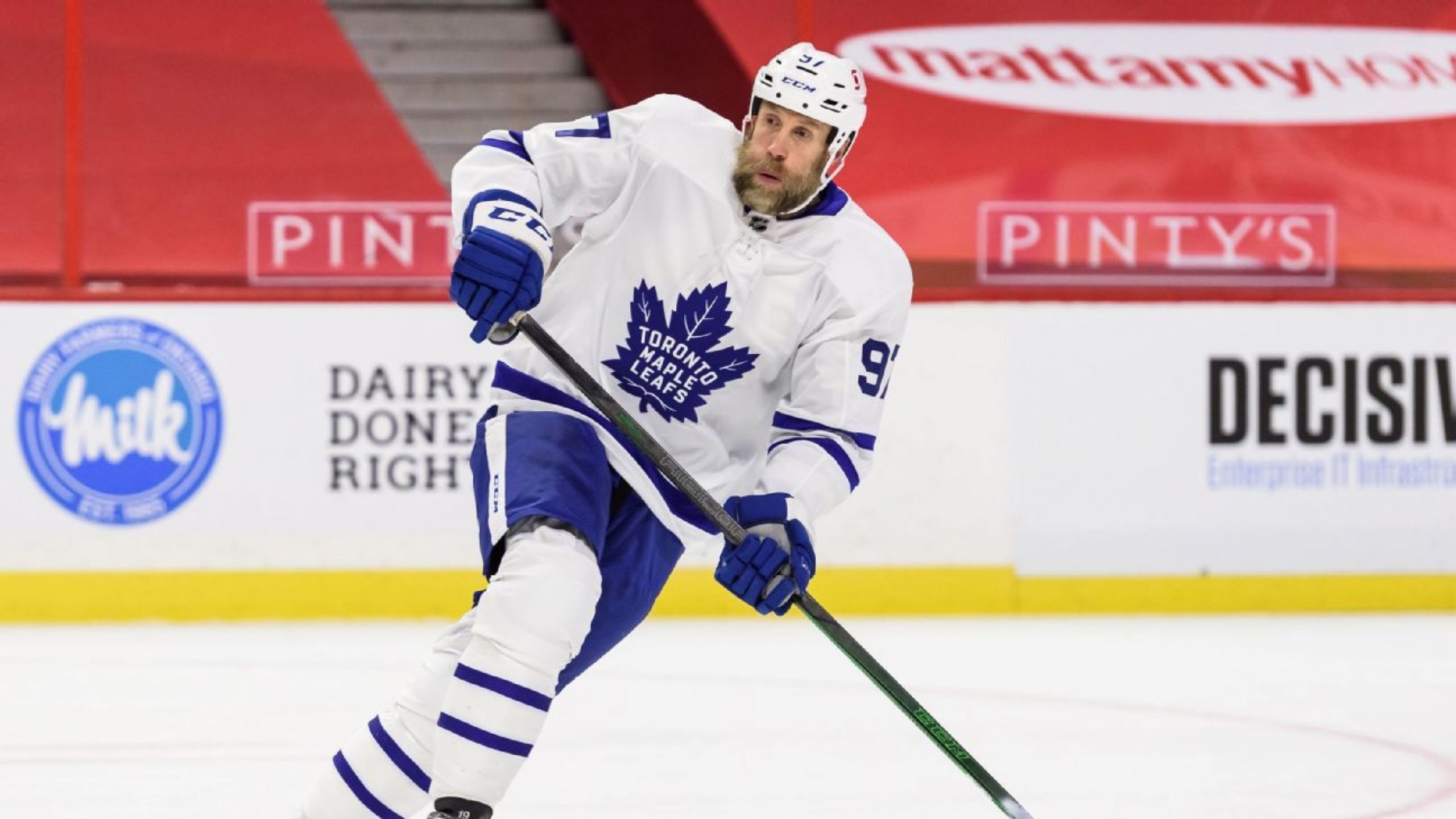 Star center Joe Thornton has signed a one-year deal with the Florida Panthers for the 24th season of his legendary career.

“I see their team on paper, I watched their team last year, I love their team, and that’s it,” Thornton said. “I love what they’re building, and I’m excited to be part of it. But everything is about ultimately winning the Stanley Cup, and the Panthers are right there in my opinion.”

Thornton is one of the most productive offensive centers in NHL history. He ranks 14th on the career points list with 1,529 and is five points away from being 12th overall. He is seventh in career assists with 1,104 in 1,680 games with the Boston Bruins, San Jose Sharks and Toronto Maple Leafs.

He said he watched Florida’s playoff series with Tampa Bay last spring and was impressed by what he saw. Thornton was contacted by the Panthers weeks ago in an effort to make him part of the mix.

Thornton ended a 15-year run in San Jose with his stint in Toronto last season, playing 44 games and amassing five goals and 15 assists. While his 13 minutes, 43 seconds on average was the lowest ice time of his career, Thornton played up in the lineup with star Auston Matthews and down in the team’s bottom six — versatility that Panthers general manager Bill Zito cited as a reason for pursuing Thornton.

“His drive to succeed is unmistakable, and we are thrilled that he chose to sign with our club,” Zito told ESPN.

Thornton has been practicing with HC Davos of the Swiss National League during the offseason.

“The body feels good, the mind feels good, and I knew pretty much after the season, I started training right away and I felt good,” Thornton said. “Here we go again.”

Thornton was a teammate of Panthers executive Roberto Luongo on the 2010 Canadian Olympic men’s hockey team that won gold in Vancouver.