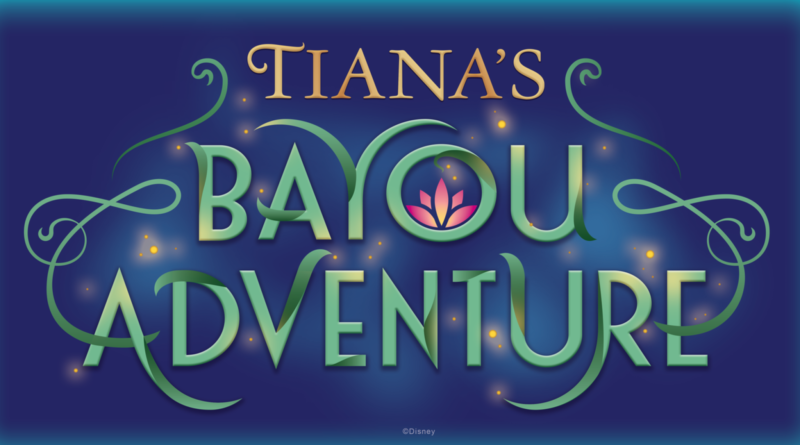 The highly anticipated Disney Parks log flume thrill ride re-imagining—inspired by The Princess and the Frog—has officially been named Tiana’s Bayou Adventure. It’s a rebrand of the attraction currently open as Splash Mountain, and it comes in the wake of Disney taking accountability for its problematic handling of slave folklore in 1946’s Song of the South, the original inspiration for Splash Mountain.

During the recent 2022 Essence Festival of Culture in New Orleans, the Disney Parks team unveiled the new name and hosted a panel to discuss the attraction’s new story inspired by its first Black princess, modern Disney heroine Tiana from The Princess and the Frog. “Imagineers have had a long history of refreshing our attractions with new relevant stories,” Charita Carter, executive producer of relevancy activations at Walt Disney Imagineering, shared at the event. (You can watch the whole panel here.) “We have the opportunity to reacquaint people with Tiana, we have the opportunity to bring her to a new generation as we’re creating a dimensional space for her and make sure we’re giving our guests an experience that is a love letter to New Orleans.”

Describing the ride as a “next-chapter” story picking up on Tiana and the characters from the 2009 animated film, Carter continued. “Tiana is going to take us on a joyful musical,” she said. “We’re going to have new original music that’s influenced also by the music from the film and we’re going to be able to draw upon the tremendous talent from the film such as Mama Odie.” The Disney Imagineering team led by Carter, Carmen Smith, and Ted Robledo also shared a behind-the-scenes look at the research conducted in New Orleans to bring to life a new, fun, and authentic tale to honor Tiana’s love for her city.

Stella Chase, daughter of the late Chef Leah Chase—New Orleans’ “Queen of Creole Cuisine” who inspired Tiana’s story—was on hand and instrumental in research to help inform the team. “My mother was an African-American who appreciated being an African-American,” Chase said as part of the panel. “But she also respected the cultures of everyone and she was always delighted when people of all colors, all races from all over the country visited her at the restaurant. She got a chance to be what she loved to be, an ambassador to New Orleans.” With the new attraction she hopes Disney will honor her mother’s real-life legacy through Tiana.

Here’s a look at new costume designs for Tiana to be featured on the ride, which is set to open in late 2024 at Disneyland in California and at Walt Disney World’s Magic Kingdom in Florida:

We can’t wait for more, and the end of the panel teased that there’s more to come at this year’s Disney D23 Expo.