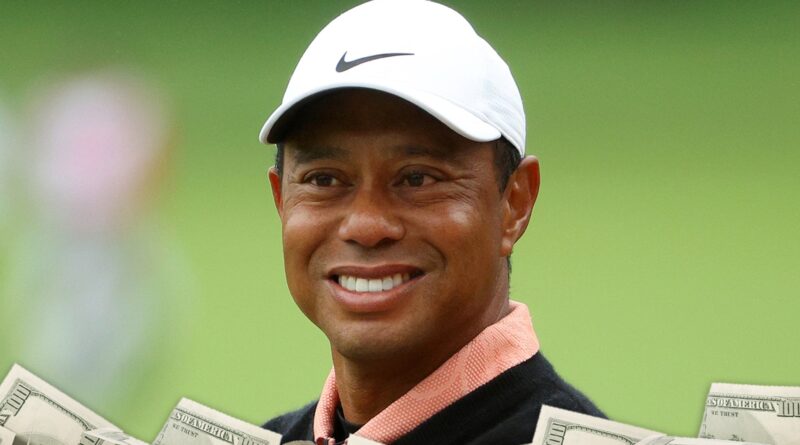 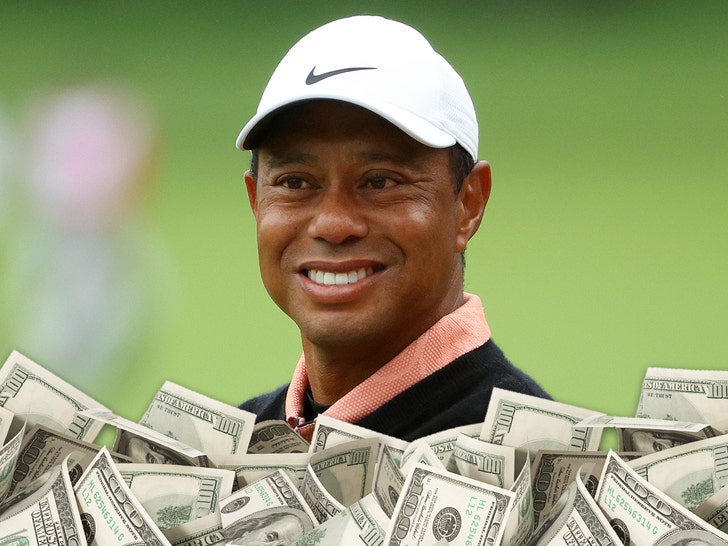 LeBron James is gonna have to make some room in the 3 Comma Club … ’cause Tiger Woods officially has a billion-dollar net worth.

Just one week after it was announced the Lakers superstar reached the financial milestone, Forbes is now reporting the golf legend has achieved the same feat.

It’s actually surprising that 46-year-old Woods hadn’t hit billionaire status earlier in his career — back in April, the outlet estimated he’d earned $1.7 billion over the course of his pro career before taxes and agent fees … with less than 10% of that coming from prize money.

Woods has made a killing off being the face of brands like Gatorade, Nike and Rolex … and his TGR Ventures has invested in a number of golf-related companies in recent years.

The 15-time major winner has undoubtedly brought a ton of interest to the sport … which has resulted in more money in his pockets, thanks to lucrative TV deals increasing prize money on the PGA Tour.

Despite several personal controversies throughout his career — including his single-car accident on Thanksgiving in 2009, going public about his sex addiction and being arrested on suspicion of DUI in 2017 — Woods has remained one of the top-earning athletes each year.

Woods’ achievement comes on the heels of a reported “high nine digits” offer to play for the Saudi-backed LIV Golf tour … which he rejected.

Woods is now one of three billionaire athletes in America — joining James and Michael Jordan — and that’s pretty good company.