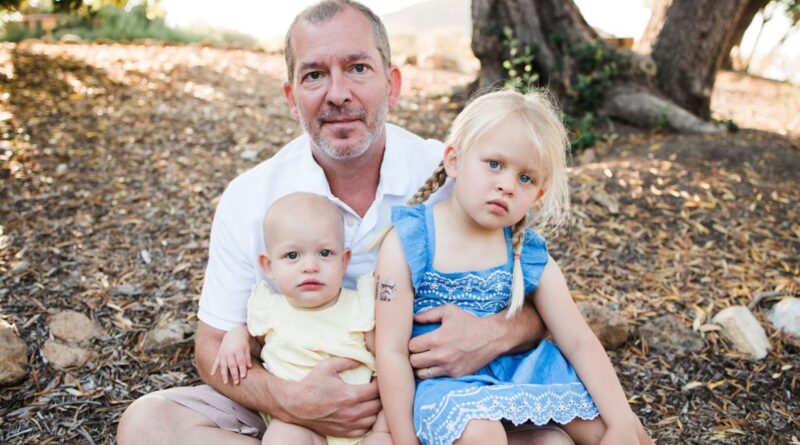 Over the past 30 years, Brodginski handled PR campaigns for The Black Crowes, The Allman Brothers Band and Aerosmith, among others.

Reckoning Public Relations founder and president Todd Brodginski died June 19 in his Los Angeles home of natural causes, according to his family. He was 53.

Over his 30-year career, Brodginski worked with dozens of artists, including Art Garfunkel, whom he had also managed since 2016, as well as Allman Brothers Band, Aerosmith, The Black Crowes, Smashing Pumpkins, Dolly Parton, Wynonna, The Dead and Megadeth.

It was his love for The Black Crowes that brought Pennsylvania native Brodginski to Los Angeles after graduating from Syracuse University.

“Todd was a dreamer. He drove across the country [in 1991] from the East Coast to L.A. to become an intern at Levine/Schneider PR—because we handled his favorite band, The Black Crowes. He became a full time assistant and then a publicist, working alongside me for The Black Crowes. Dream #1,” Mitch Schneider, founder/partner of SRO PR and former co-head of Levine/Schneider tells Billboard.

Schneider then formed MSO in 1995, taking Brodginski with him. “He wrote a letter to Art Garfunkel’s manager and promptly signed Art to MSO. Dream #2. And a couple of years after leaving MSO (where he had risen to senior vp) with Art in 2014 to form his own company, Reckoning PR, he became Art’s manager. Dream #3,” Schneider continues. “I relish the years we worked and traveled on biz together including a memorable trip to visit our client Mike Nesmith at his ranch in Santa Fe. We got lost driving around and laughed about it all weekend in a pre-GPS world.”

Reckoning vp Angela Moreno, who worked with Brodginski at MSO before moving over to Reckoning in 2016, added “Todd was a very special person to me, as he was to everyone that knew him. He gave me a chance in this business fresh out of college and never once stopped believing in me, sometimes more than myself. He always had my back, and I had his. He’s been right there next to me my entire career and for our life milestones. There are so many special moments that come to mind when I think of Todd but what sticks with me the most is his zest for life. He wanted to have fun and made sure everyone around him did to. He’s already so missed.”

Survivors include Brodginski’s wife Marin and young daughters Hadley and Millie. The family ask that in lieu of flowers, donations be made to NKLA, a no-kill animal shelter in Los Angeles where Brodginski adopted his cat, Theo.