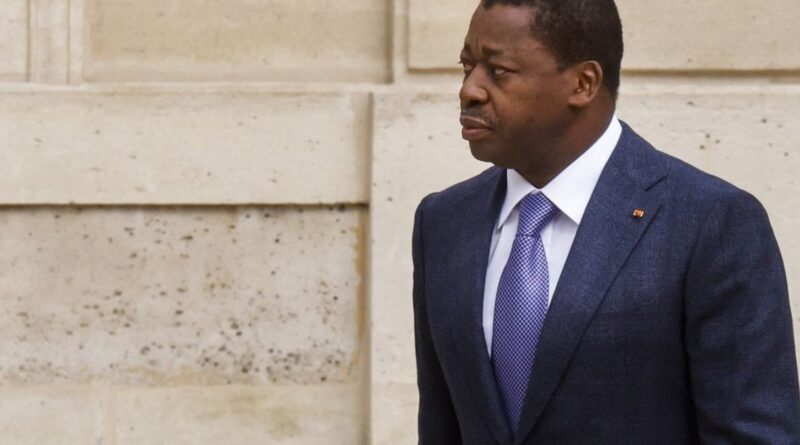 Togo’s President Faure Gnassingbe, who is mediating in the case of 46 Ivorian soldiers suspected of being “mercenaries” and detained in Mali since July, arrived in Bamako on Wednesday, a diplomatic official and an airport source told AFP.

“President Faure has just arrived in Bamako for a visit of some hours. He was welcomed by President Assimi Goïta,” Abdoulaye Cissé, diplomatic adviser to Mali’s foreign ministry, told AFP.

“The two heads of state, after a first tête-à-tête at the airport, took the road to Koulouba,” where the Malian presidency is based, “for two working sessions, including one behind closed doors between the two presidents,” he continued.

“The Togolese president has just arrived in Bamako. He was welcomed by the president of the transition,” an airport source also assured AFP.

The visit of the Togolese head of state was also confirmed to AFP by two officials.

No further information was given on their agenda and the reasons for the visit.

The 46 Ivorian soldiers suspected of being “mercenaries” detained in Mali since July were sentenced on 30 December to 20 years in prison, before the expiry of the ultimatum set by the West African heads of state to the Malian junta to release them.

They were found guilty of “attacking and plotting against the government”, “undermining the external security of the state”, “possession, carrying and transporting weapons and munitions of war (…) with the aim of disturbing public order through intimidation or terror”, at the end of a two-day trial in Bamako.

In his New Year’s speech, Ivorian President Alassane Ouattara promised that the imprisoned soldiers “will soon return to Ivorian soil”.

Since 10 July, Côte d’Ivoire has demanded the release of its soldiers, categorically denying that they were “mercenaries”, claiming that they were on a mission for the UN, as part of logistical support operations for the United Nations Mission in Mali (UNMIS).

On 22 December, a visit to Bamako by an official Ivorian delegation in the presence of the Togolese Foreign Minister took place in a “fraternal” spirit. It ended with the signing of a memorandum, with the Ivorian Minister of Defence, Téné Birahima Ouattara, brother of the Head of State, stressing that the matter was “on the way to resolution”.

The agreement reached between Mali and Ivory Coast leaves open the possibility of a presidential pardon for the head of the Malian military junta, Assimi Goïta, who did not mention the Ivorian soldiers in his end-of-year speech on Saturday.