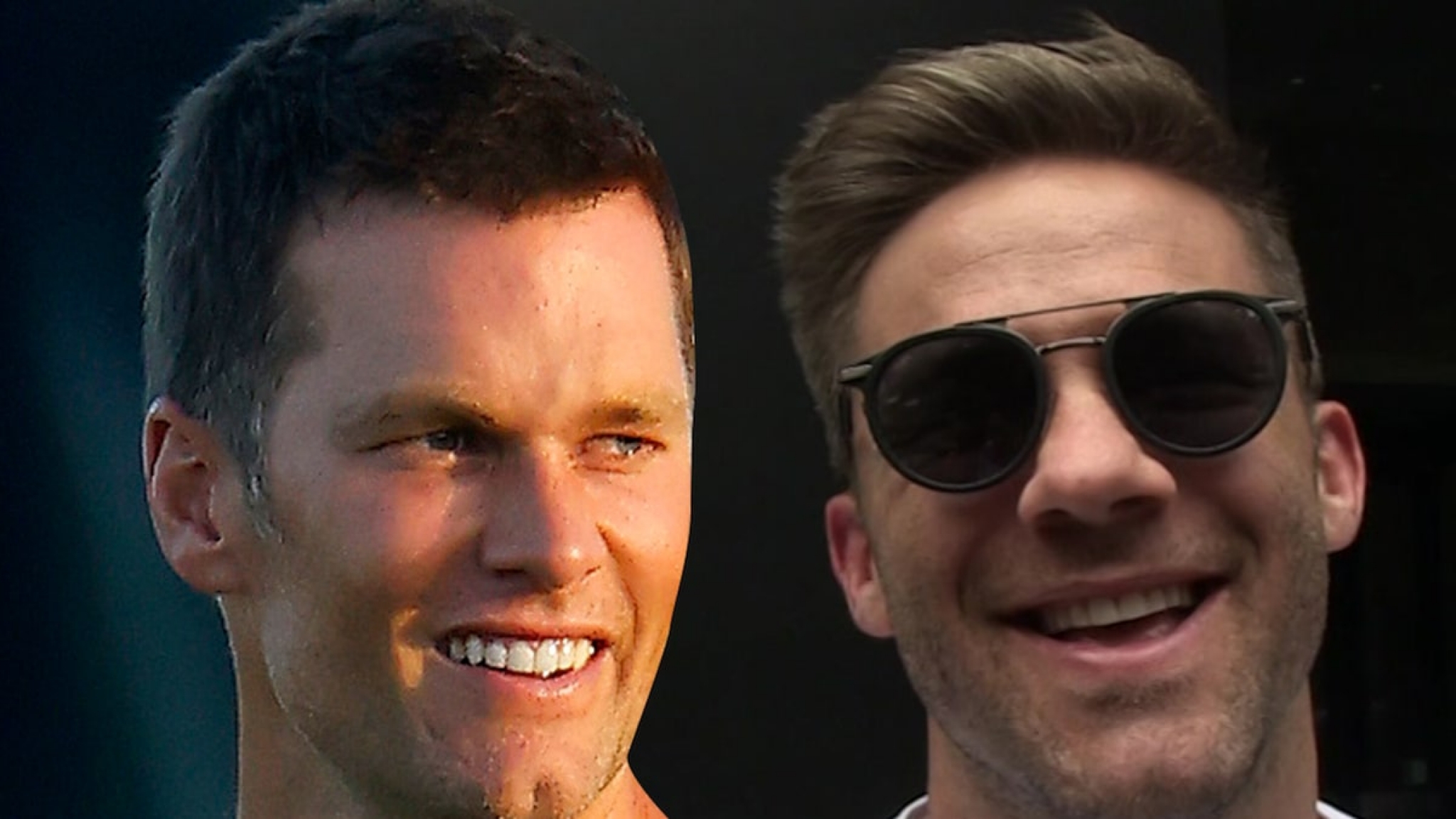 6:09 PM PT — The G.O.A.T. is sending his well-wishes … with Tom Brady praising his ex-teammate for his dedication on the field, and being an all-around great guy off it as well.

“On the biggest stage and in the biggest moments, you always came through,” Brady said in an emotional IG post Monday.

Brady — who won 3 of his 7 Super Bowls with the receiver — praises Edelman as the ultimate teammate, saying #11 personally helped him during his darkest times in the league.

“You have so many teammates that admired your work ethic and will to win, and I am at the top of the list because when I was down and feeling sorry for myself at times, you were right there to pick me up.”

“You were as tough as could be and I love you for all that you did to make our teams as great as they could possibly be.”

“You had an amazing football journey, an amazing life journey in New England, and I have no doubt you will succeed in anything you choose to do next! LFG”

2:49 PM PT — Edelman just posted a heartfelt goodbye video to the Patriots organization … thanking the team for the past 12 years.

“Nothing in my career’s ever come easy, and no surprise, this isn’t gonna be easy either,” Edelman said while sitting on the Gillette Stadium field.

“I’ve always said I’m a go until the wheels comes off and they’ve finally fallen off. Due to an injury last year, I’ll be making my official announcement of my retirement from football.”

Edelman went on to thank Pats owner Robert Kraft and coach Bill Belichick … saying, “Mr. Kraft, the Kraft family, learned so much from you guys on and off the field. Coach Belichick giving me the opportunity, I’ll always love you for that.”

Worth noting — no mention of Tom Brady … maybe he gets a personal phone call instead??

Edelman continued … “Been the best 12 years of my life. Hell of a run. I can’t forget you, Patriot Nation. You guys have welcomed me and my family to a region we didn’t know. But now I’m one of you. “

Belichick had kind words for his former player … saying, “By any measure of what constitutes an elite NFL career – wins, championships, production – Julian has it all.”

“Few players can match Julian’s achievements, period, but considering his professional trajectory and longevity, the group is even more select. It is historic. This is a tribute to his legendary competitiveness, mental and physical toughness and will to excel.

It’s a wrap for Julian Edelman — the New England Patriots WR is officially retiring after a stellar 12-year run in the NFL.

… but it begs the question — does he belong in Canton?!

Edelman was a 7th-round pick out of Kent State in the 2009 NFL Draft — and went on to become a 3-time Super Bowl champion and the MVP of Super Bowl LIII. Pretty impressive, huh?!

34-year-old Edelman had been dealing with some knee issues lately and underwent surgery for an undisclosed ailment back in October.

Unfortunately for Julian, the latest injury proved too much to overcome — and he decided to hang up his cleats.

Edelman finishes his career with 620 catches for 6,822 receiving yards and 36 TDs — a pretty solid stat line for any NFL player.

Worth noting … most WRs currently in the Hall averaged over 800 career receptions, with more than 10,000 yards receiving and around 100 TDs each.

But, is Edelman’s postseason prowess enough to get voters to look past the stats?

Edelman’s career has been debated for years — with his former Patriots teammate Deion Branch saying, in 2019, he thinks JE had locked up a HOF spot back then! 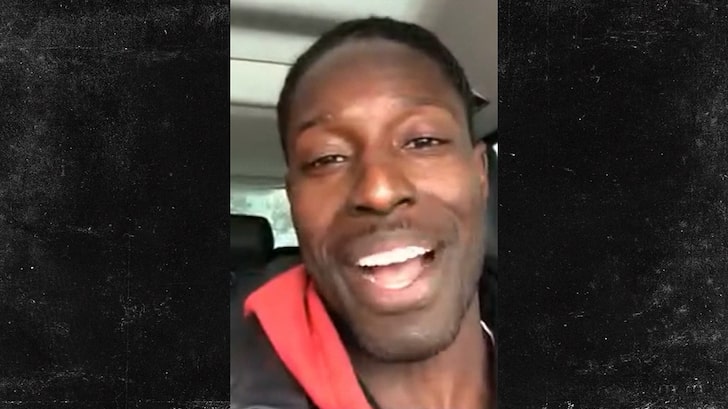 So, will the voters get behind Julian? Either way, congrats on a solid career.