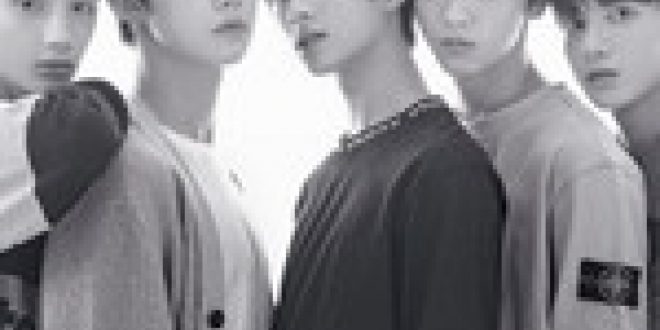 TOMORROW X TOGETHER Celebrate 2 Years as a Group

TOMORROW X TOGETHER is ringing in two years together as a group.

The K-pop boy band first stepped out onto the scene on March 4, 2019, with their debut EP The Dream Chapter: STAR, which earned them their first No. 1 project on Billboard’s World Albums chart. (Their most recent EP Minisode1: Blue Hour reached the same peak on the chart in 2020.)

Now, the five-piece group is stepping out on the sand to mark their territory with “TXT,” according to their latest beach selfies on Twitter, and to thank their fandom MOA (Moment of Alwaysness) for sticking by their side ever since day one. “It’s already been 2 years since we met, MOA! I’m just also so thankful and let’s make lots more memories in the future~~ I love you lots,” the caption read, according to a fan translation.