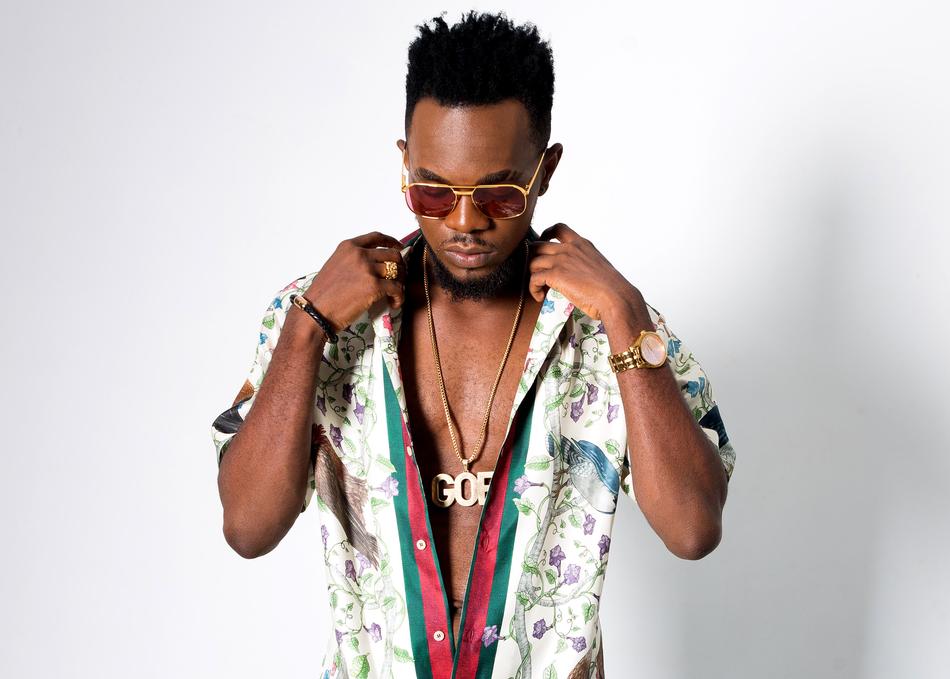 My Woman Hit-maker Patoranking has joined the rest of the entertainment fraternity in demanding for the release of Bobi Wine who is currently under police custody and apparently in poor health conditions.

In a tweet, with #FreeBobiWine, the best Patoranking could say was “Ugandans, Heal D World”.

Fik Fameica and Irene Ntale were among some of the artistes that seconded Patoranking’s word.

Patoranking joins a lengthy list of entertainers all over the world that have joined the struggle.

This adds to the several other voices from all corners of the world that have condemned the manner in which the Kyadondo Member of Parliament is being treated. Among these is the European Union that wrote a letter to the Uganda government and the US Embassy in Uganda.

Bobi Wine was earlier on arrested from Arua Municipality in a by-election that his candidate won, only to be brought to court on charges of unlawful possession of fire arms.

In a court session where only his lawyers were allowed, the lawyers say Bobi Wine could not understand all that was happening and was mite all through out.

Police has however denied torturing him saying he acquired the injuries during the riots in Arua.