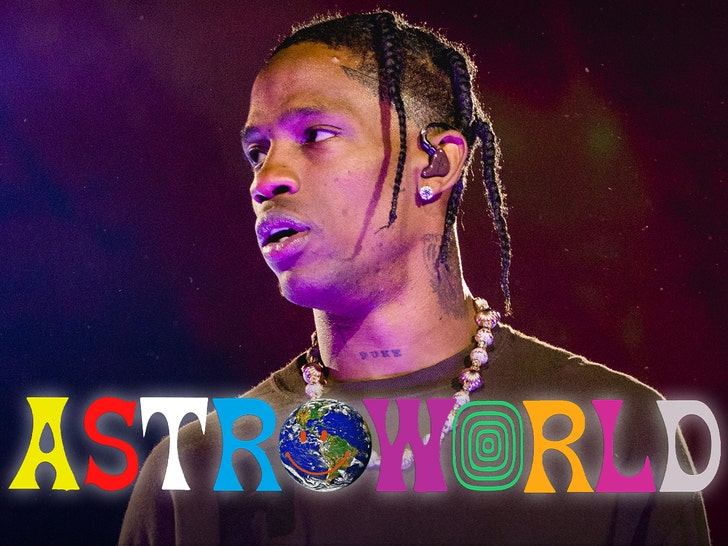 Travis Scott and his team were oblivious to the mass casualties in the crowd at his show while he continued to perform, so says his attorney, who claims emergency workers never relayed the message … and Travis didn’t know the scope of what happened until the next day. 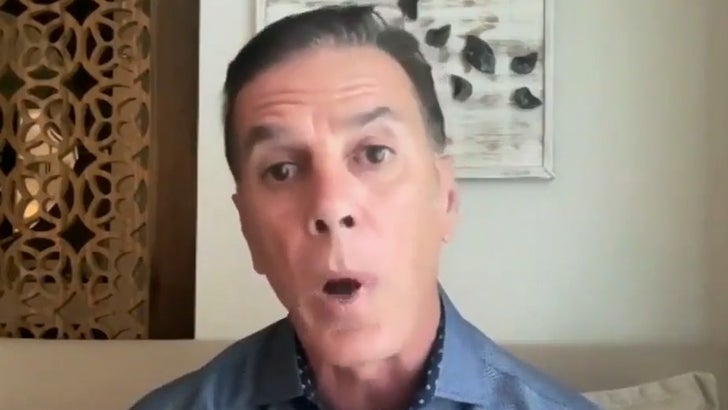 Ed McPherson was on ‘GMA’ Friday, saying there’s still a lot to do in investigating exactly what went wrong last week, but he insists his client was in the dark.

McPherson says Travis was clueless about the calamity in the crowd because he had an earpiece blaring music, blinding lights and no one gave him a heads up. As we reported, Travis even left after the concert and hit up Dave & Busters for an afterparty … unaware that people had died and hundreds were injured.

McPherson points out the now-viral video of Travis stopping the show to get a fan help who had passed out. He also says it was hard for Travis to determine that at one point there was an ambulance in the crowd … saying it looked more like a golf cart with lights.

When pushed as to whether or not Travis was inciting his audience to get aggressive by telling them to “rage” — a phrase he’s used for years — McPherson says that was simply Travis trying to get his crowd into the show and have a good time.

this publication broke the story, Houston cops were seen taking photos and videos while Travis performed 25 mins after the event was considered a “mass casualty event.” McPherson says this is further evidence Travis didn’t have a clue what was happening. The lawyer points out, if the cops didn’t know … how could Travis? 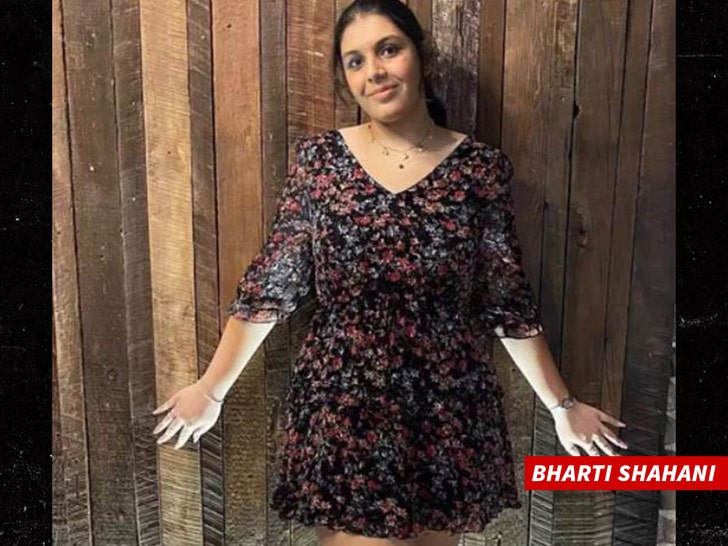 On Thursday, 22-year-old Bharti Shahani succumbed to her injuries suffered during the show, she was allegedly trampled during a crowd crush, suffering multiple heart attacks and being declared brain dead.

Bharti is the 9th victim of the Astroworld Festival.