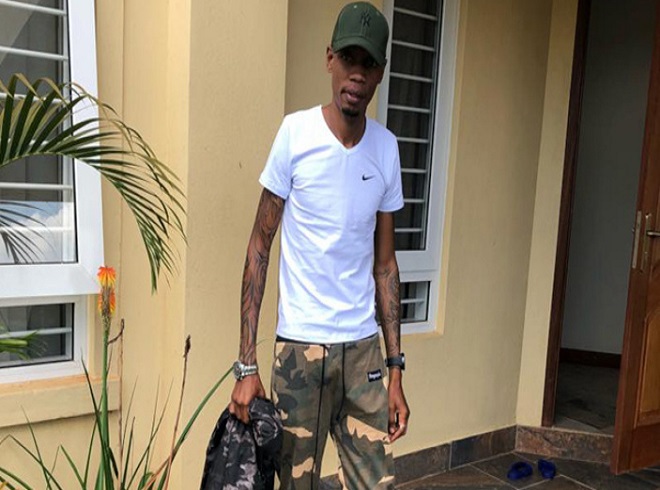 E Jazz Ug has come to learn that city socialite Brian Kirumira aka Brian White will spend the whole of the festive season in prison.

This follows a decision by Makindye Chief Magistrates court charging Brian White and his security guard with attempted murder in a court sitting he adjourned till 8th January next year!  The two were therefore transferred from Nalufenya detention center and taken to Luzira prison.

This therefore means they will have to spend their Christmas and new year’s day in police cells!

It is reported that Brian White shot a one Victor Bitwire last week near his home in Buziga, Kampala.

While speaking to the media Brian White denied shooting Victor and said e was just found at the crime scene. “I heard someone shouting and i decide to go help” he said.

Unconfirmed word has it that the person that Brian shot is a close relative of the Prime Minister Hon. Ruhakana Rugunda and this is probably the reason he is not easily getting out of jail.

Recently, police came out and denied being responsible for the fact that the socialite owns a gun. Police also promised to investigate further into the issue.

Brian White is well-known for having moved around Kampala splashing money which he clearly admitted he just inherited from his late mother.