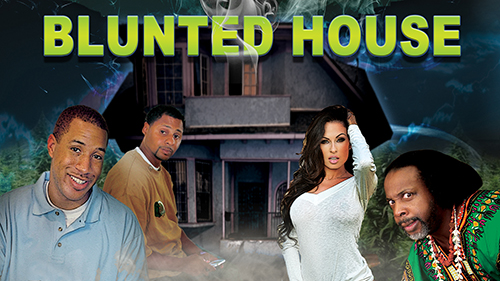 The “Blunted House” has become a cult classic hit during the Halloween season.

With some stiff competition from Christmas, Halloween is arguably the most spirit-driven holiday of the year. Along with pumpkins, haunted houses, corn mazes, you can also count on a slew of Halloween marathons to get everyone in a spooky spirit. With the recent rise of movie based streaming services, Independent Filmmakers are now able to get into the mix and compete with some of the classic horror films we’ve all grown up with.

“Compton Affiliated” is a Production Company Established in 2009 Specializing in TV and Film projects.