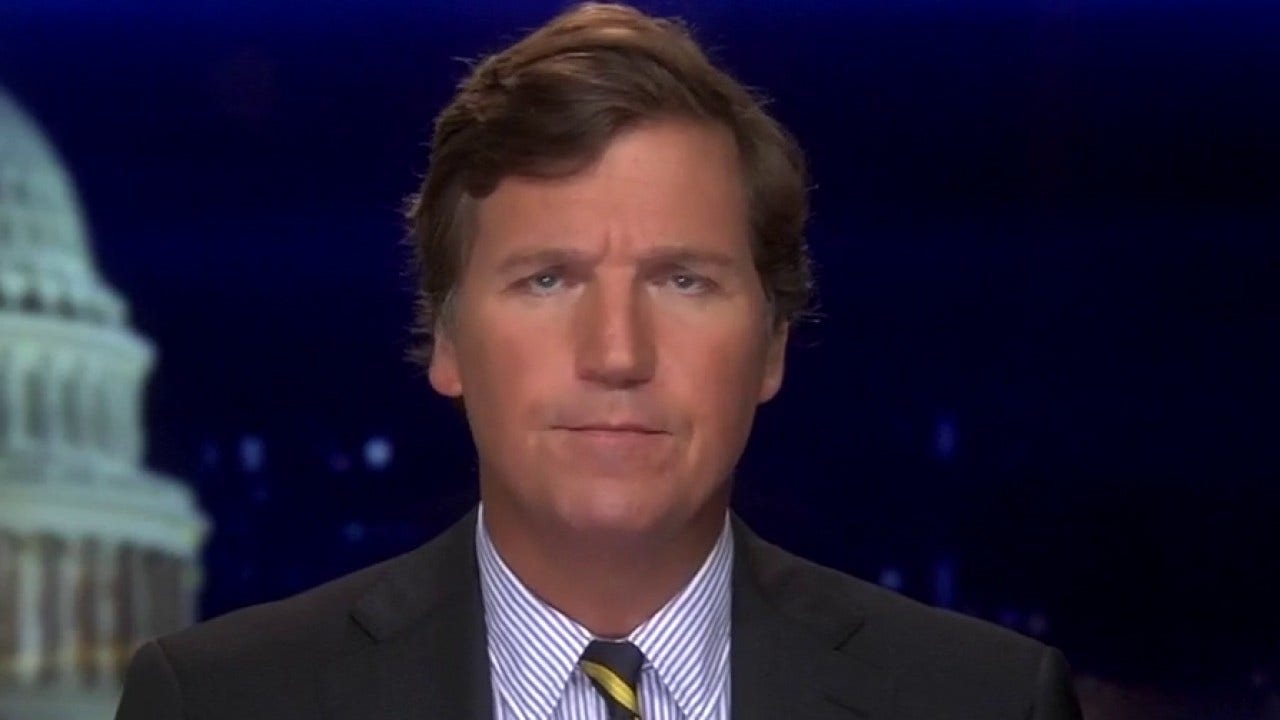 Coming on the heels of his new book “The Long Slide” which details a 30 year-long journalism career, Fox News host Tucker Carlson told “The Brian Kilmeade Show” on Thursday that “American journalism has collapsed.” The new book is a collection of writings that underscore what Carlson sees as “America’s long slide from innocence to orthodoxy.”

TUCKER CARLSON: US MILITARY IS INTENSIFYING A POLITICAL PURGE OF THE RANKS

TUCKER CARLSON: I entered journalism 30 years ago this week, actually. Weirdly, the Soviet Union had just collapsed like five days before. And I had you know, I’d grown up in journalism. My dad was a journalist. And I thought, you know, I thought it was a very honorable thing to do.

So I mean, a couple of the big changes? Journalism is not an honorable profession. American journalism has collapsed. The people practicing it are contemptible, disgusting. I would never have dinner with them. That’s a huge change. The country is completely divided in a way that it never was. Going back to these pieces, I was shocked by the number of liberals and Democratic officeholders who I really liked and had you know, I didn’t agree with them. I’ve never been a liberal. I’ve never supported the Democratic Party. But I had a million friends who were liberal and it didn’t divide us.

It wasn’t the most important thing, you know, and now it is. I mean, I couldn’t have dinner with the people I ate dinner with 20 years ago. And a lot of the pieces in the book were published in The New York Times and Esquire and GQ and places that, you know, would never publish a story by me ever now. But it didn’t seem weird then. I mean, it just wasn’t as partisan and polarized a country, not even close. So that was really a shock for me.

WATCH THE FULL INTERVIEW BELOW: