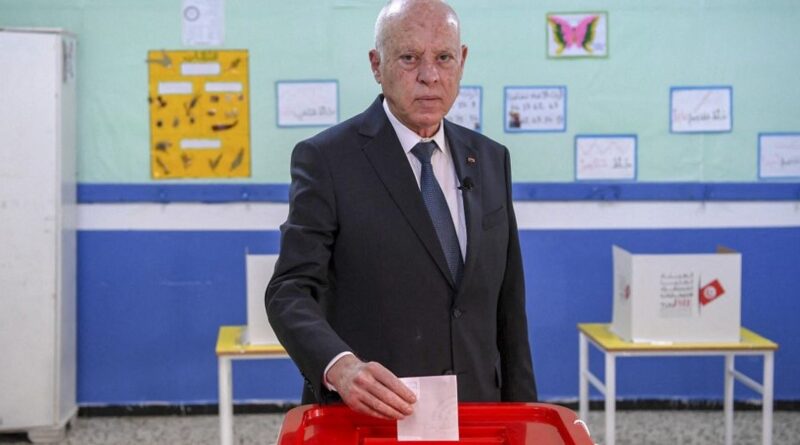 Tunisia’s powerful trade union, UGTT, has warned the country’s president saying that chaos could follow if the second round of parliamentary elections is not postponed.

The union statement released on Thursday said that the new parliament has no legitimacy following a record low turnout estimated at 11,2%.

The first round of parliamentary elections took place last Saturday marking the end of a process that started when President Saied suspended an opposition-dominated parliament in July 2021.

Since then, Saied changed the constitution in order to weaken parliament making it subservient to the president.

The opposition, who boycotted the elections, labelled Saied’s actions as a “coup”.

The UGTT union counts more than a million members and has before paralysed the country with its strikes.

The union also played a major role in the 2011 revolution.