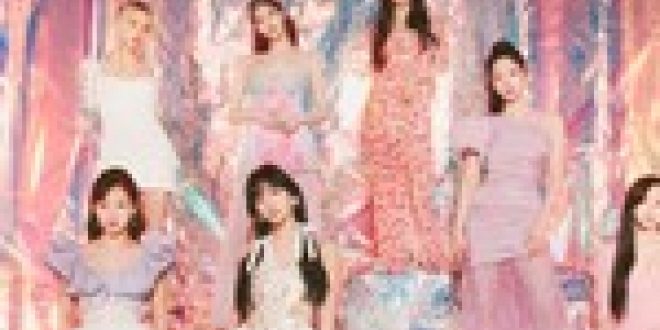 A pair of hip-hop albums are next up on Top Album Sales, as Migos’ Culture III and Polo G’s Hall of Fame debuts at Nos. 3 and 4, respectively. Culture III sold 23,000 copies while Hall of Fame sold 18,000. Neither album was available in a physical format, only as digital downloads. Both also had their first-week sales aided by deep discounting at digital retailers for a portion of the week.

Hall of Fame also starts at No. 1 on the Billboard 200, Top R&B/Hip-Hop Albums and Rap Albums charts.

Rock band Garbage returns with its highest charting effort in over 15 years on Top Album Sales, as No Gods No Masters debuts at No. 5. The set, which is the group’s first new studio album since 2016, bows with 16,000 copies sold. Garbage has only gone higher on Top Album Sales with 2005’s Bleed Like Me, which debuted and peaked at No. 4 on the April 30, 2005-dated chart.

No Gods No Masters additionally launches in the top five on Independent Albums, Top Rock Albums and Alternative Albums.

Prince closes out the top 10, as his Record Store Day-exclusive title, the first vinyl pressing of the rare album The Truth, debuts at No. 10 with 13,000 copies sold.