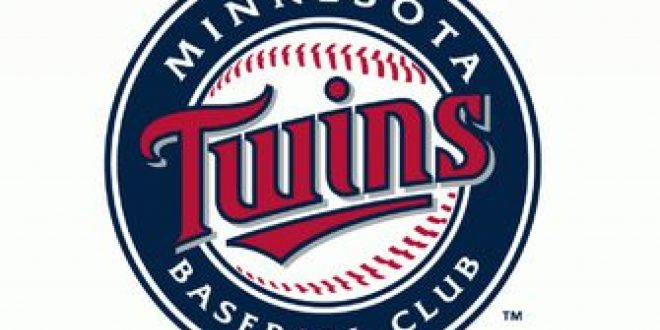 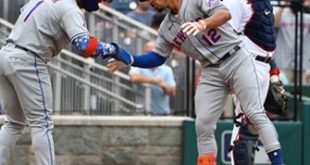 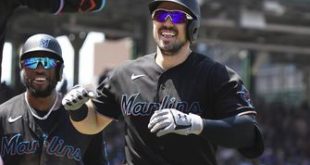 Kenta Maeda strutted his stuff on the mound in Minnesota’s 7-6 loss to Atlanta on Friday, a game which was played in honor of Twins bench coach Mike Bell who passed earlier in the day at the age of 46 after a bout with kidney cancer.

Minnesota initiated the scoring by way of Kyle Garlick, who smashed his fifth homer this spring to left field in the bottom-half of the third inning.

Willians Astudillo followed with a home run of his own in the fourth and Miguel Sanó, who had slumped at the plate for most of spring training, proceeded to crush one 458-feet over the fence in left-center in the fifth.

Twins’ players Jose Miranda and David Banuelos each added homers in the eighth. But the Braves proved to be too much to overcome on a somber evening.

Minnesota returns to action Saturday for a 12 p.m. tilt versus Tampa Bay. The game will be televised by FOX Sports North.