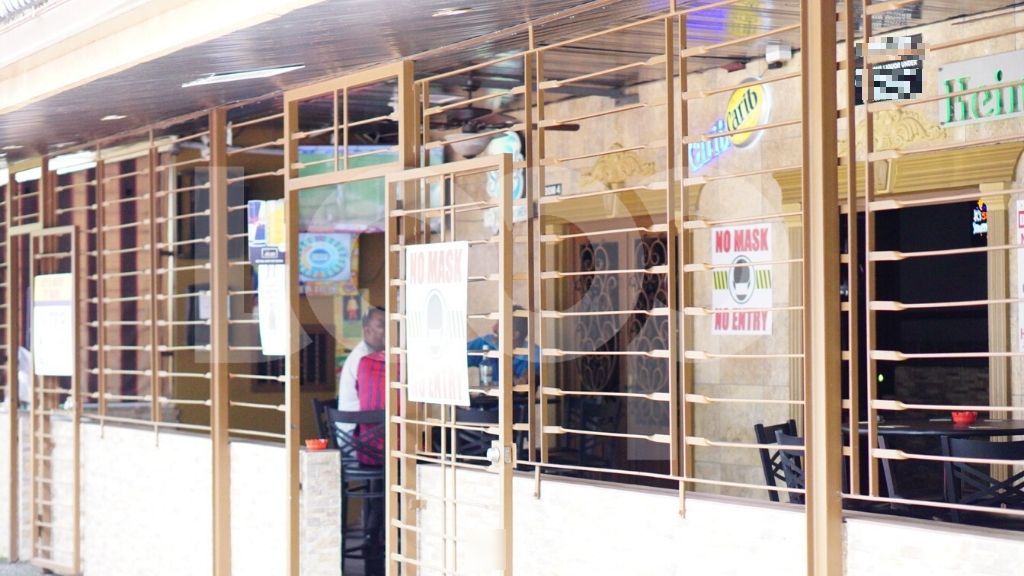 Two bar owners from Guayaguayare were arrested for breaching the Public Health Ordinance Regulations on Friday.

They were held during an exercise in the Mayaro district between the hours of 3pm and 6pm.

The exercise was supervised by Ag Sgt Mohammed and included officers of the Mayaro CID and ERP.

Several bars were checked in the district and two proprietors were held for allowing customers to consume alcohol on their premises.

The current regulations in place do not allow for patrons to have their food and drinks on bars’ compounds.

Get the latest local and international news straight to your mobile phone for free: