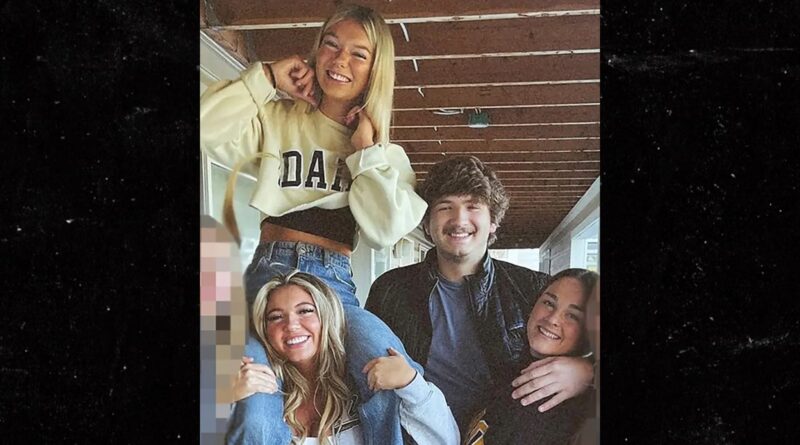 Two of the slain University of Idaho students made a series of frantic phone calls to their friend just before all 4 victims were massacred, this according to one of their relatives.

Kaylee Goncalves, 21, was found butchered with Madison Mogen, 21, Ethan Chapin, 20, and his girlfriend, Xana Kernodle, 20, following Sunday’s savage attack inside an off campus residence in Moscow, Idaho. The killer/killers have not been identified and are still at large. 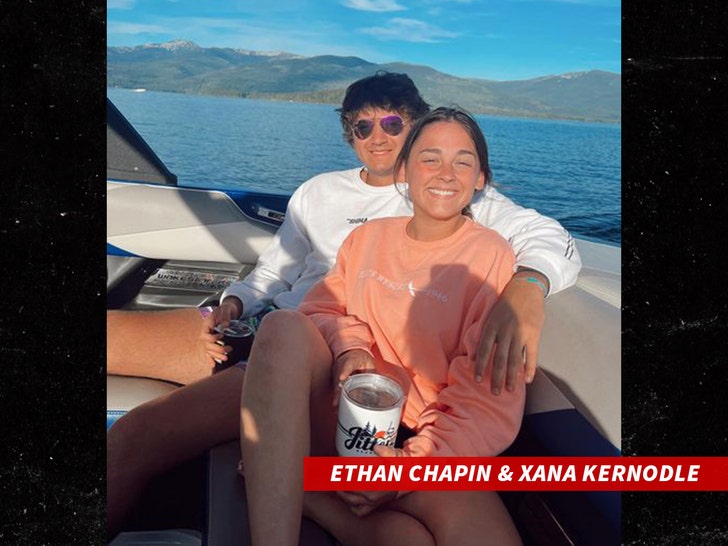 Kaylee’s sister, Alivea, sat down Friday with “Inside Edition” and revealed her sibling placed 6 CALLS to a pal named “Jack” between 2:26 am and 2:44 am. Then Madison phoned Jack 3 times before Kaylee gave it one more shot. Jack apparently never answered.

Also Friday, the Moscow Police Department and Latah County Coroner released new details on the probe … the victims were each stabbed several times as they awoke from their sleep. Some of them had defensive wounds. None were sexually assaulted. 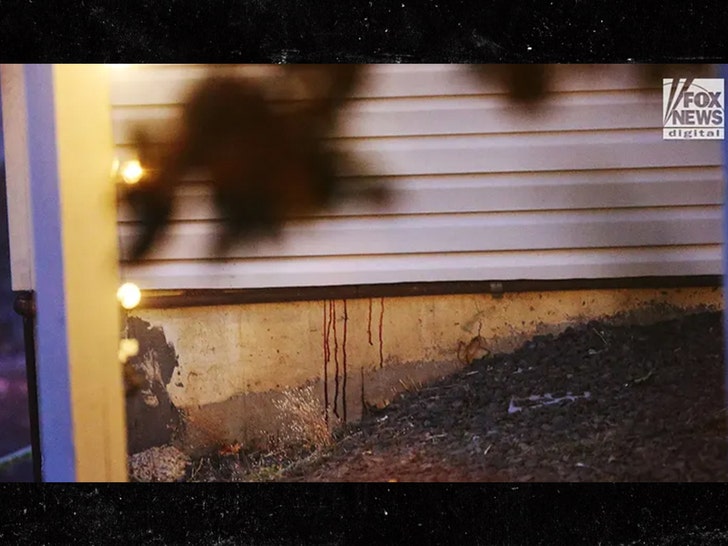 Police believe the two surviving roommates did not participate in the slayings and were also sleeping at the time. Luckily, the pair escaped unharmed, but they did not call 911 for whatever reason. The name of the 911 caller — who phoned police 9 hours AFTER the murders — has not been publicly released.

As we reported, investigators believe the attack was targeted, but have not pinpointed an exact motive. They have been searching high and low for the murder weapon — a combat knife similar to the one used by Sylvester Stallone‘s character, Rambo, in the ’80s film, “First Blood.”