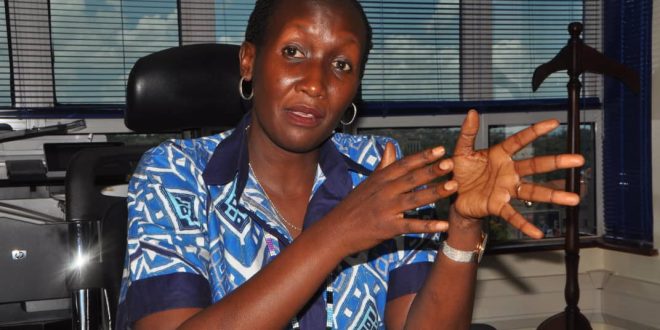 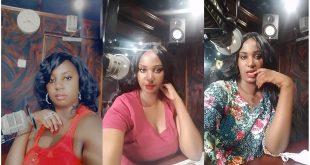 After its public advisory notice on COVID-19 went unheeded by certain broadcasters, Uganda Communications Commission has written to three TV stations demanding that they show cause why regulatory sanctions shouldn’t be taken against them.

According to Section 171 of the Penal Code Act Cap 120, “Any person who unlawfully or negligently does any act which is and which he or she knows or has reason to believe to be likely to spread the infection of any disease dangerous to life commits an offence and is liable to imprisonment for seven years.”

Concerned that the widespread misinformation and distortion about COVID-19 might undermine Government efforts to combat the pandemic, UCC issued a public advisory notice on 22 March 2020, warning broadcasters to desist from disseminating false and unverified information.

Earlier on 20 March 2020, UCC had sent out yet another advisory to broadcasters, reminding them of the legal and regulatory provisions pertaining to broadcast content in Uganda. However, non-compliance has persisted, forcing the communications regulator to act.

In her letter, Ms Kaggwa Sewankambo pointed out that the concerned broadcasters had aired material that had the potential “to confuse, divert and mislead unsuspecting members of the public against complying with the guidelines issued by the relevant Government authorities on the Coronavirus.”

The stations are further accused of amplifying, dramatising, glorifying and rebroadcasting the said content. Through its programme “Ebyokya ku Wiikendi” on 28 March 2020, BBS TV is accused of broadcasting misleading statements made by Pastor Augustine Yiga regarding the COVID-19 pandemic in Uganda.

On the other hand, NTV is accused of providing a platform for one Simon Senyonga on its “MorningATNTV” programme on 26 March 2020 to make objectionable COVID-19 related statements. As for Spark TV, Pastor Augustine Yiga is again responsible for the statements that were made on its “Live Wire” programme on 27 March 2020.

The Ag. UCC ED reminded broadcasters of their obligations under Section 31 of the Uganda Communications Act 2013, which provides for Minimum Broadcasting Standards under Schedule 4. Paragraph (a)(v) of Schedule 4 further enjoins a broadcaster to ensure that every programme broadcast complies with existing laws of Uganda.

Accordingly, Ms Kaggwa Sewankambo cited Section 171 of the Penal Code Act Cap 120, which criminalises conduct that is likely to lead to the spread of a dangerous disease. The concerned TV stations must provide sufficient written explanation for the highlighted breaches within five days.

Failure to explain themselves satisfactorily, the Commission could proceed to institute regulatory sanctions against them, including the possibility of suspending their licenses, and/or initiate prosecution under Section 171 of the Penal Code Act.