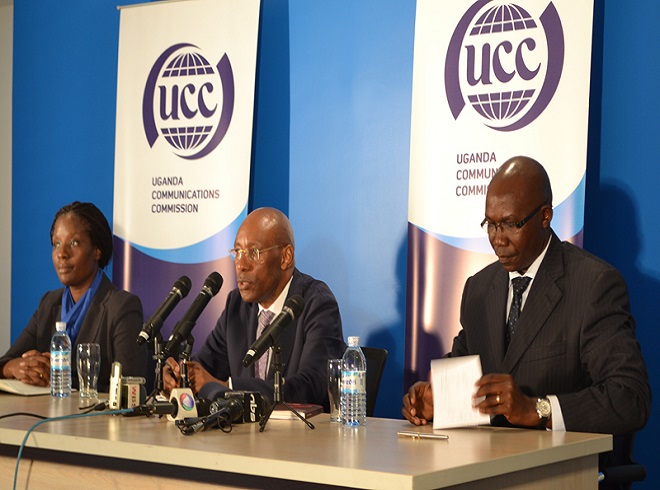 After a few details of Susan Magara’ death revealed  loopholes in the telecommunication system, Uganda Communications Commission(UCC) has passed on more directives to all telecom companies concerning SIM card registration and replacement among others.

The Commission has ordered the companies to only do replacements at their designated centers so as to pay close attention to identity.

SIM card replacement is also be done by the exact owner on presentation of a police letter. Validation of someone’s identity is to be done using a national Identity Card only.

While eulogising the deceased, the president of Uganda President Museveni highlighted some of the security measures to be taken to curb some of the illegal activities in Uganda  including SIM validation. Unconfirmed sources have it that this move by UCC was a directive by the President.