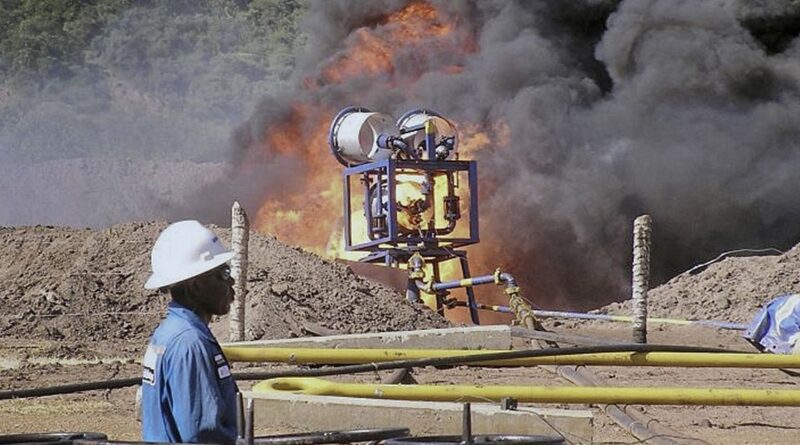 Uganda on Wednesday issued a final tender to company controlled by TotalEnergies to construct a $3.5 billion oil pipeline through to Tanzania.

The final approval will provide a way forward to the construction of the pipeline that will be used to transport the country’s crude to international.

The signature follows a Monday approval by the Uganda’s cabinet allowing the construction of the pipeline by the East African Crude Oil Pipeline Company Limited.

TotalEnergies is the largest shareholder in EACOP with a 62% stake. Other investors include the state-run Uganda National Oil Company and Tanzania Petroleum Development Corporation, which have 15% each, while China’s CNOOC (0883.HK) holds 8%.

France’s TotalEnergies and the China National Offshore Oil Corporation signed a $10-billion agreement earlier this year to develop Ugandan oilfields and ship the crude through a 1,445-kilometre (900-mile) pipeline to Tanzania’s Indian Ocean port of Tanga.

The project, which includes drilling in Murchison Falls, Uganda’s largest national park, has run into strong opposition from activists and environmental groups that say it threatens the region’s fragile ecosystem and the livelihoods of tens of thousands of people.

Uganda’s President Yoweri Museveni has vowed to proceed with the project regardless of the EU resolution, warning that the government would look for other partners in case TotalEnergies chose to “listen to the EU Parliament”.

The project aims to extract the huge crude reserves under Lake Albert, a 160-kilometre-long natural border between Uganda and the Democratic Republic of Congo, and ship the oil through what would become the world’s longest heated pipeline.

Museveni has in the past hailed the project as a major economic boost for the landlocked country, where many live in poverty.