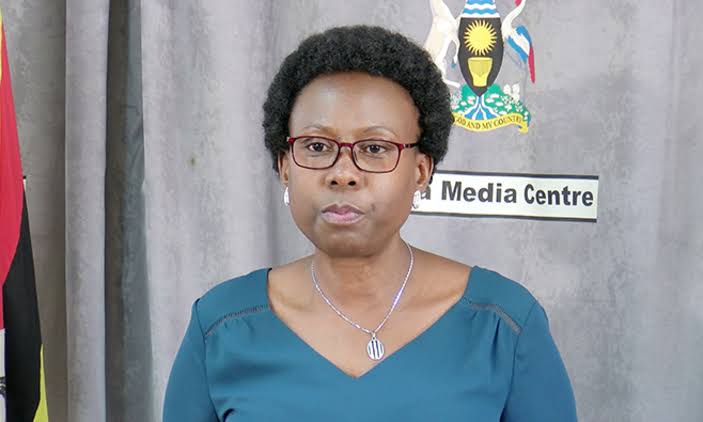 While speaking to the media today Health Minister, Jane Ruth Acieng told the media that they had confirmed 8 more cases of COVID19 making the total to 9.

“They are all Ugandan nationals who had all travelled to Dubai either by Fly Emirates or Ethiopian Airlines” Jane Ruth said. She added that the 8 were part of 35 tests that were made today Tuesday, 24 March 2020.

She revealed that 2 of the victims were not intercepted from the airport because Dubai was not among the high risk countries.

She further called upon those from Dubai within the last 14 days to call the ministry so that they can be checked.