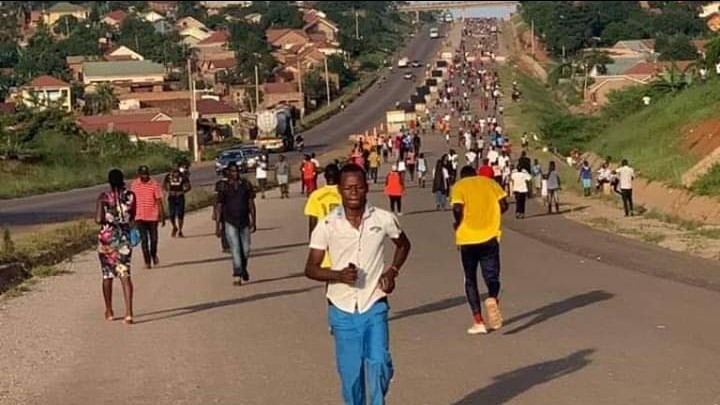 While giving his address, the president of Uganda, HE Yoweri Kaguta Museveni has this evening revealed to the nation that as of today, the COVID19 cases are at 53.

“Out of the tests done today, only one was positive.” Museveni said during his national address.

A total of 214 tests were carried out today bringing the today number of tests to 3600.

He thanked the public for adhering to the guidelines given by the government.

The president however warned people taking the situation as a joke to stop the ‘nonsense’.

The president also advised those concerned about their businesses and the money to stop what he called rubbish adding that something worse could happen.