Uganda: Museveni Gives About U.S.$71,000 to Families of Masaka Victims 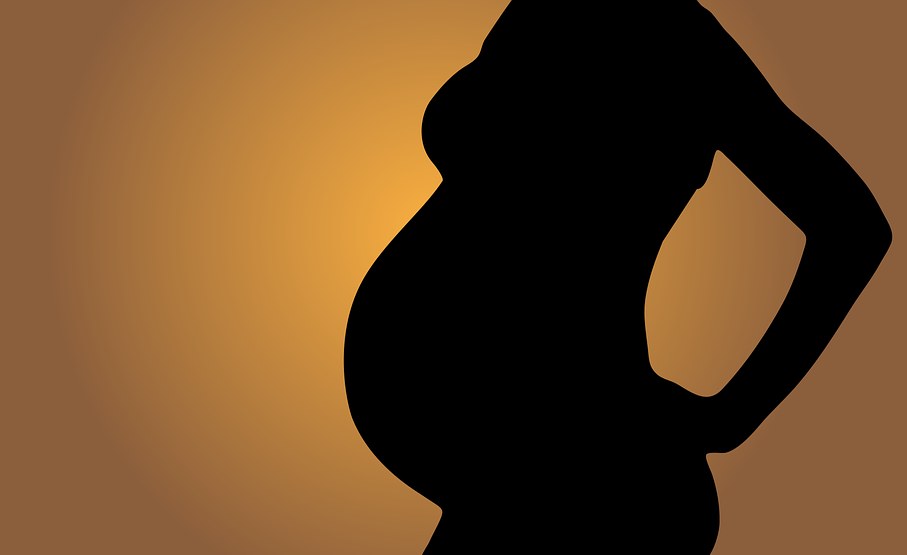 President Museveni yesterday met some of the families who lost their loved ones in the recent spate of machete killings in Greater Masaka Sub-region, and once again vowed to hunt down all the killers he described as “cowardly pigs” .

Mr Museveni made a contribution of Shs10 million to each of the 25 families presented to him.

“I invited you here to condole with you. We shall get these criminals. Some suspects have been arrested because they left all sorts of clues that we are following,” the President said.

According to a statement from State House , the affected families were mobilised by the former Lwengo District chairperson , Mr George Mutabaazi .

In the last five weeks, machete-wielding thugs have wreaked havoc in the sub-region killing at least 26 people and injuring some 14 others.

So far, 16 suspects out of 70 arrested by joint security team, including two MPs Muhammad Ssegirinya (Kawempe North) and Mr Allan Ssewanyana (Makindye West) have since been produced in Masaka Chief Magistrate’s Court and charged with murder and attempted murder before being remanded to Masaka Ssaza Prison and Kitalya Prison.

However, police say the motive of assailants is still unknown.

Mr Museveni responded to several issues Ms Gorreth Mary Nkwanzi raised on behalf of the victims, including the 7pm -5:30am curfew, which they said gives an opportunity to criminals to attack residents in their homes and continued closure of schools and places of worship .

The President concurred with residents that lack of electricity in the rural areas compromises security and said while the rural electrification is in the process, it will take some time.

He urged religious leaders to continue using radios and televisions to preach as one of the ways of mitigating the pandemic.

“If we open up before people get vaccinated, we shall have more issues,” he said.

Meanwhile, detectives in Masaka yesterday interrogated their own, Mr Maurice Abongo, the officer in charge of Misanvu Police Post in Bukomansimbi District, for allegedly sharing with lawmakers ‘classified’ information related to the Masaka killings.

The interrogation is connected to Wednesday’s meeting in Bukomansimbi where lawmakers on Defence and Internal Affairs requested him to give a report on the security situation in the area. Committee members have since Monday been pitching a camp in the region to assess the situation and give a conclusive report on how to curb similar incidents in future.

In the meeting, affected residents shared their experiences in the past month.

Mr Abongo also revealed information of how he collected threatening leaflets and presented them to his bosses.

He also told MPs of the poor working conditions, including worn out uniforms, lack of raincoats and having dilapidated motorcycles, which take time to be serviced hence affecting their operations.

Mr Muhammad Nsubuga, the southern police spokesperson, confirmed summoning of Mr Abongo, but insisted that it was ” an administrative issue” .

” Such information is not for the media, we are handling it internally,” he said.

Ever since the lawmakers went to Masaka, Maj Gen Jim Muhwezi, the Security minister, has repeatedly warned survivors, local leaders and security officials against sharing ‘vital’ information with MPs, insisting that it will jeopardise the ongoing investigations.

Bukomansimbi is one of the districts where assailants first dropped leaflets warning residents of attacks.

One of the leaflets dropped in Kibinge, Bukomansimbi on August 7 the assailants asked Mr Maurice Abongo, the officer in charge of Misanvu Police Post in Bukomansimbi District (pictured right), to provide them with two guns to help them in their activities.

Moments after Mr Abongo was summoned to record a statement, Gen Muhwezi tweeted : “As we continue to conduct thorough investigations into the Masaka murders, I have cautioned the detectives involved against excessive sharing of information with legislators as it may jeopardise the ongoing investigations”.