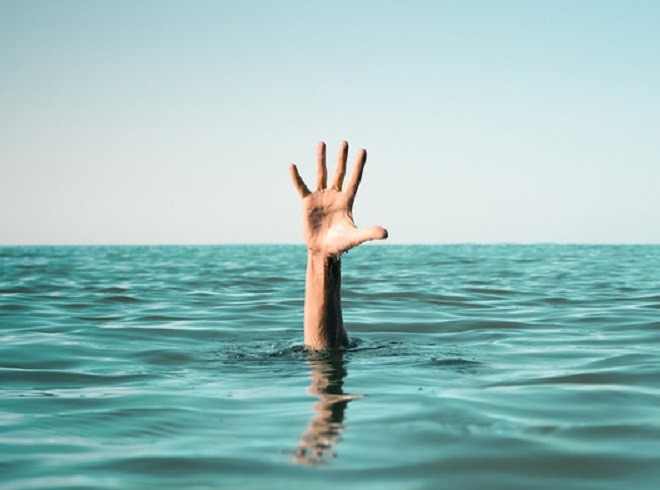 The Uganda Police has today morning confirmed the death reports about John Paul Milimu  who apparently drowned in a swimming pool.

According to Kampala Metropolitan Police, the 21-year old, a resident of Nsibbirwa hall who was a first year student of Information systems at Makerere University jumped into a swimming pool after a jogging session  at around 5:30 am.

“He was rescued , given first aid , rushed to Mulago hospital but was pronounced dead on arrival” reveals the Kampala Metropolitan Police.