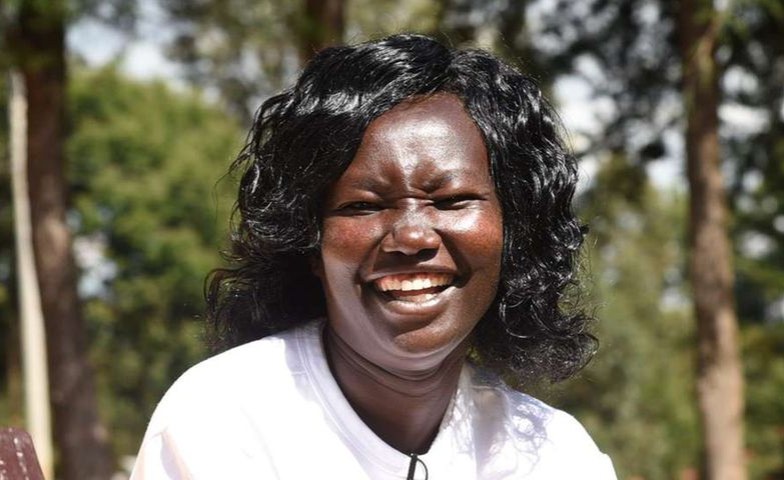 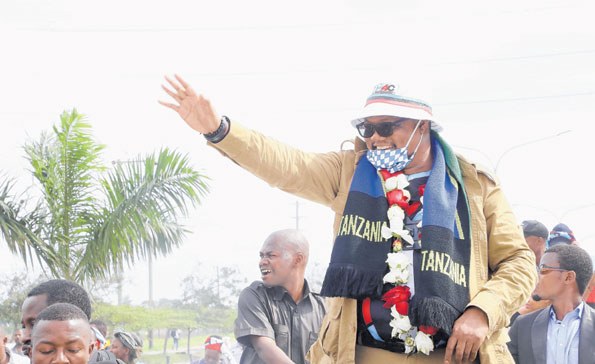 Ms Kagina, who was addressing journalists during the annual road sector performance briefing yesterday, said, “This brings to 5,591 kilometres, the total paved stock, which is 22.6 percent of the national road network.

“In addition, UNRA upgraded 120 kilometres of town roads within various cities, towns or municipalities along the project roads which are not part of the national road network,” she said.

She said they also awarded contracts worth Shs1.4 trillion to local service providers under the local content reservation scheme for various road maintenance projects. Ms Kagina said UNRA also got an operation and maintenance service provider for the Kampala Expressway to operate and maintain the expressway for five years.

The annual road sector performance report indicates that financing of the road development programme remains constrained and not in harmony with the UNRA’s five-year plan after the authority closed the financial year with a debt of Shs215b, which limits it from achieving the NDP III objectives.

In the last financial year, President Museveni commissioned 14 road projects and carried out ground-breaking ceremonies for another 10 to be financed by the government.

Mr Jachan Omach, the UNRA board chair, said in the last financial year, government gave them Shs3.9 trillion to construct 400kms of road, but they were able to build only 220km and still incurred debts.