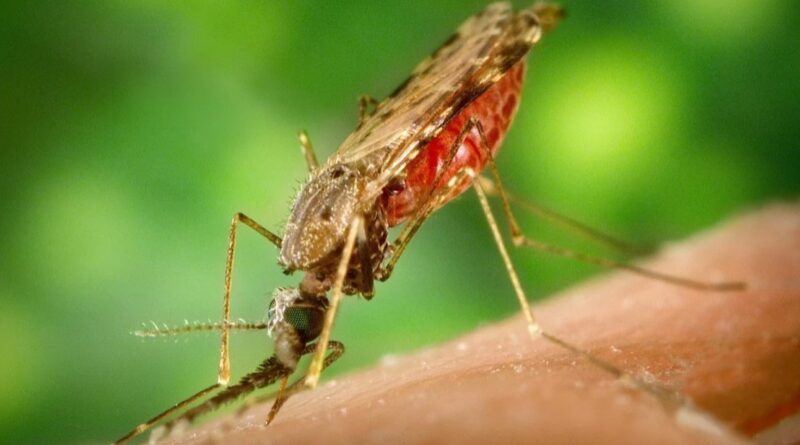 Kampala, Uganda — Uganda is set to make a major shift in the battle against malaria, with focus turning from treatment to prevention, especially at household level.

Health Ministry Permanent Secretary Dr Diana Atwine said government has agreed with the Global Fund and other partners to put more emphasis on disease prevention. This she said is necessary, since the gains in reduction of the past five years, seems to have stagnated and the health ministry’s interventions do not seem to be sufficient.

She confirmed that Uganda is currently battling a severe malaria epedemic, whose prevalence had been reduced from 49% to 9% in 2019.

“Since we have an upgraded Public Health Act, we will provide processes that will enable the community to take responsibility for their own health. Disease prevention is the role of every home, and the community and not government alone. We want people to clear the bush in and near their homes and do basics like remove stagnant water that helps mosquitoes breed,” Atwine said.

She was speaking today at Protea Hotel in Kampala at the end of the Uganda Country Coordinating Mechanism for the Global Fund. Global fund was consulting on National priorities for HIV, TB, Malaria and RSSH For The Funding Period of 2024-26.

At the meeting, The Global Fund announced its will be releasing $587 million to the government of Uganda for battling malaria, HIV and tuberculosis. HIV/AIDS will received $ 288 million, TB $31 million and malaria $267million.

Uganda has qualified for the fund because of proper utilization and direction of previous funding towards its intended use and ensuring best practices during the administering of the fund.

Uganda through the Country Coordinating Mechanisms which is the national committee that submit funding applications to the Global Fund and oversee grants is expected to submit the application to secure the release of the funds.

According to Andrew Musoke the chairperson of the country coordinating mechanism which coordinates and mobilizes Global fund money into Uganda says they are now discussing key priorities where they are going to spend the global fund money in the most efficiency way.

Musoke said Global fund was aware about the setbacks to the health systems as a result of the COVID-19 pandemic, and has increased the allocation to countries like Uganda.

He said because of limited resources, Global Fund was asking countries to strengthen their systems, especially in disease prevention.