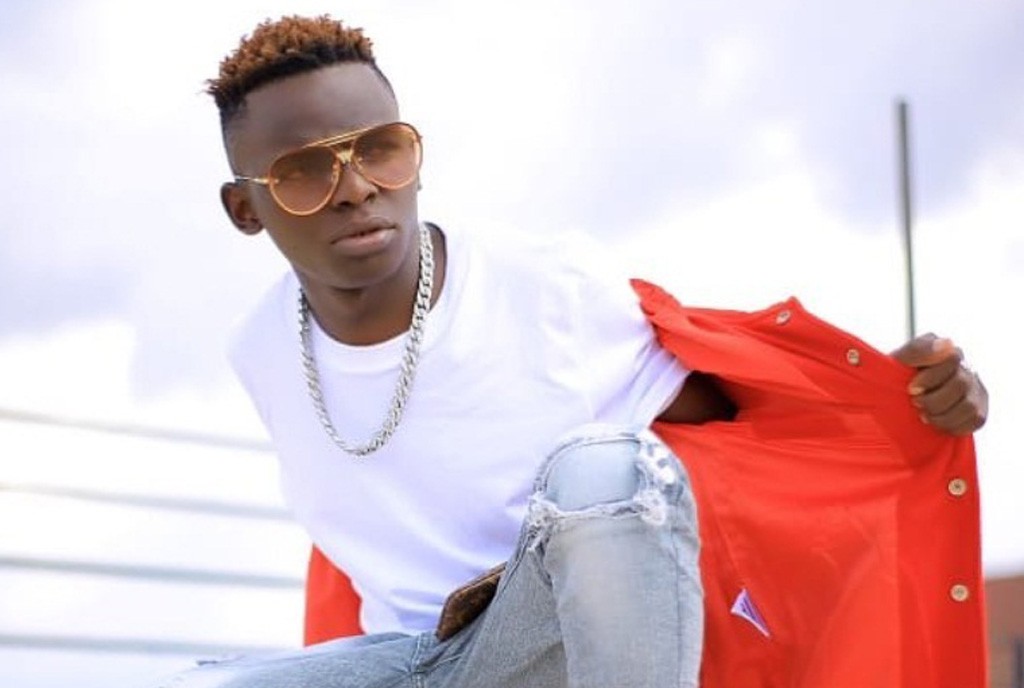 Tukwatagane hit-maker John Blaq has been banned for travelling to the United States for 10 years for telling lies.

According to sources John Blaq was hired by a promoter to go to US for performance and all dues cleared, later on, John Blaq picked on a new promoter who was giving him a better offer.

After the two promoters colliding, the first promoter went with John Blaq’s advertising material to the US Embassy and informed them that John Blaq was going to the states with a tourist’s VISA yet he was going to perform(a thing that most Ugandan artistes do when they go to perform out there).

At this time John Blaq was called back and his VISA revoked with a 10-Year ban. Our efforts to get John Blaq’s response went futile as his known numbers could not go through.

Other performers that have suffered the same situation include Comedian MC Mariachi and Singer Maureen Nantume who were intercepted from Amsterdam as they went to perform with a tourist’s VISA.

Yvonne Chaka Chaka was also deported from Uganda to South Africa for not similar reasons.