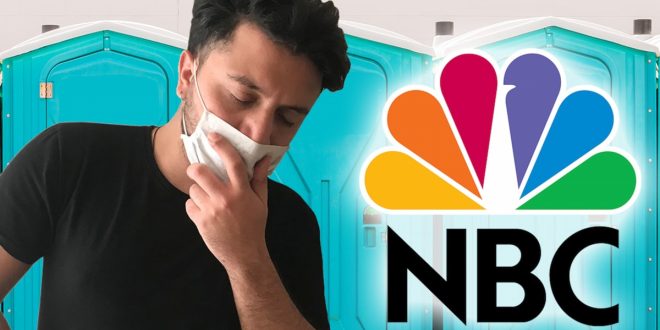 NBC’s competition show “Ultimate Slip ‘N Slide” almost had to change the title to “Run ‘N Don’t Shart” … after multiple crew members came down with a serious case of diarrhea.

So get this … the workers reportedly came down with bubble guts on the heels of at least one person on set testing positive earlier this month for giardia — an intestinal infection caused by a parasite.

The crew was filming in the San Fernando Valley before production was shut down indefinitely. According to The Wrap, things were so bad, some crew members collapsed in pain, while others raced into port-o-potties.

A source close to production confirmed to this publication … a number of people reported gastrointestinal symptoms and upset stomachs. We’re told it’s unclear exactly how many, but it was enough to halt production. 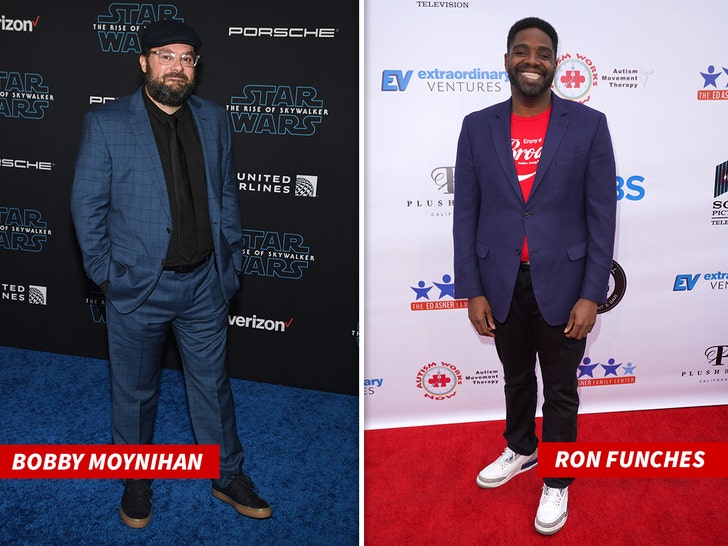 Our sources say the studio paused production on June 2 when it was made aware of the giardia case, and, in coordination with various health departments … production worked with an environmental lab to test the water on location.

We’re told the pond, slide pool, water truck and restroom sinks all tested negative, but a positive test came back on Thursday. They had been shooting for 7 weeks with one week left to go. Btw, we’re told the hosts, Bobby Moynihan and Ron Funches, are fine.

A rep for Universal Television Alternative Studios, the production company behind the NBC show, tells this publication … the health and safety of everyone on its set is its number one priority, so out of an abundance of caution it has made the decision to stop production at the current location. They’re trying to figure out where and when to complete the shoot.

Diarrhea crisis on a show called “Ultimate Slip ‘N Slide” … if it was scripted, no one would buy it. 💩