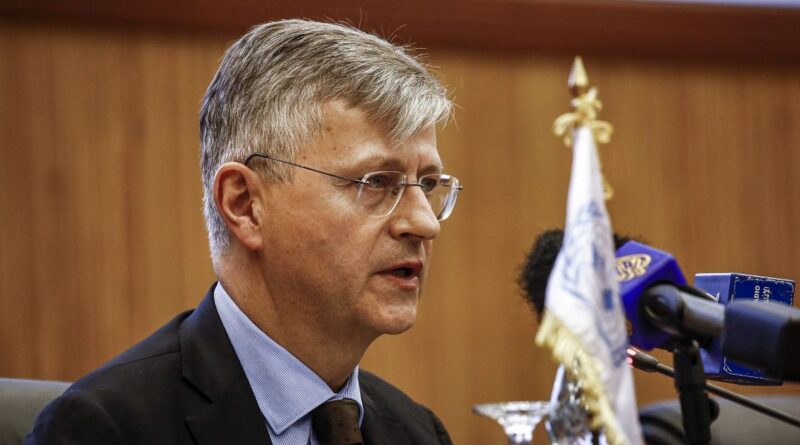 UN Under-Secretary-General for Peacekeeping Operations, Jean-Pierre Lacroix, says that there has been a ‘ relative, but not insignificant’ improvement in the security climate of the Central African Republic, (CAR).

Lacroix said this Wednesday during an official visit to Bangui, the capital of the CAR.

“As far as constitutional developments are concerned, I think what is important to stress is that, first of all, any political development and any political debate on major issues must be done in the most transparent and open way possible. The major issues affecting the country’s future must be the subject of an open debate with free access. It is important that political forces and civil society have a voice.”

The UN Under-Secretary-General for Peacekeeping Operations also stressed that there is more work to be done to ensure stability in the troubled central African nation.

“The Central African Republic does not need any more violence, all these acts of violence go against the efforts we must make to strengthen security and improve the climate, including the political climate of this country. As far as the protection of civilians is concerned, first of all, and this is something that was shared by the government representatives that we met recently, there has been a relative, but not insignificant, improvement in the security climate.”

Central Africa has been battling civil war since 2013 and is at the heart of Russia’s bid for strategic influence in Africa.