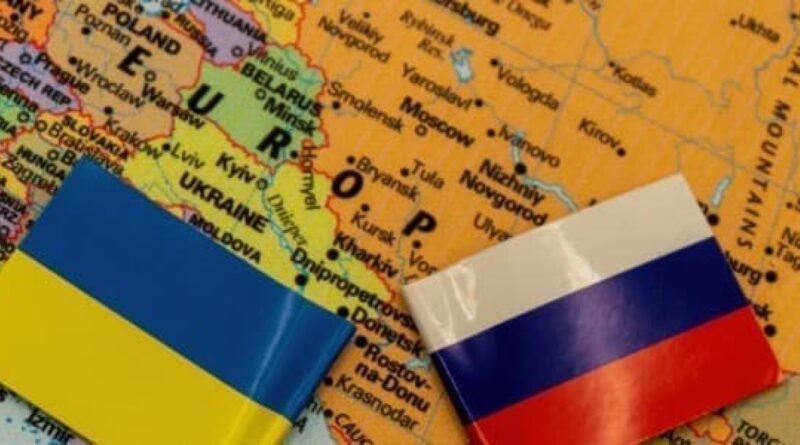 The UN’s nuclear watchdog has said that Ukraine narrowly escaped disaster after the Russian-controlled Zaporizhzhya nuclear power plant in southeastern Ukraine was targeted by shelling over the weekend.

The International Atomic Energy Agency (IAEA) has said that “powerful explosions” hit the nuclear plant, Europe’s largest, on the evening of November 19 and again early on November 20. Kyiv and Moscow have traded blame for the incidents, which damaged some of the plant’s buildings and equipment.

IAEA chief Rafael Grossi said in a statement issued late on November 20 that whoever fired on the plant was taking “huge risks and gambling with many people’s lives.”

“We were fortunate a potentially serious nuclear incident did not happen,” he said, describing the situation as a “close call.”

“Next time, we may not be so lucky,” Grossi added.

Radiation levels remained normal and there were no reports of casualties, the IAEA said. There was no direct impact on nuclear safety and security systems, but “the shelling came dangerously close to them,” Grossi said.

Ukraine’s energy agency Enerhoatom has accused Russian forces of shelling the facility, saying that at least 12 strikes were recorded. Russia’s Defense Ministry on November 20 accused Ukrainian forces of firing on power lines that supply the plant. On November 21, Kremlin spokesman Dmitry Peskov repeated Moscow’s assertion that Kyiv was behind the attacks.

In recent months, Moscow and Kyiv have accused each other of targeting the plant, which Russian forces took control of shortly after their invasion of Ukraine in February. The reactors at the Soviet-designed plant have been shut down, but there is a risk that nuclear fuel could overheat if power supplies to the plant’s cooling systems are cut off. The plant has been forced to operate on backup generators a number of times since the Russian invasion.

The new shelling came as Russian forces have reportedly bolstered their defenses around the city of Zaporizhzhya and increased the intensity of fighting in the eastern Donbas region. The troop movements came after Ukrainian forces recently recaptured the city of Kherson, located 300 kilometers southwest of the nuclear plant.

Elsewhere in the Zaporizhzhya region, Russian forces shelled civilian infrastructure in about a dozen communities, destroying 30 homes, the Ukrainian presidency said on November 20.

In the eastern Luhansk and Donetsk regions, Russian shelling killed one person in Donetsk and damaged power lines, according to Ukrainian President Volodymyr Zelenskiy’s office. Ukraine’s military has said that Russian forces have targeted Ukrainian energy infrastructure around the country with missile strikes and drones in recent weeks.

Many parts of Ukraine, including Kyiv, are suffering sporadic, sometimes prolonged, power and heating disruptions, a problem that has worsened as winter weather set in this week. Nearly 50 percent of the country’s energy infrastructure has been disabled by Russian strikes, Prime Minister Denys Shmyhal said earlier this week.