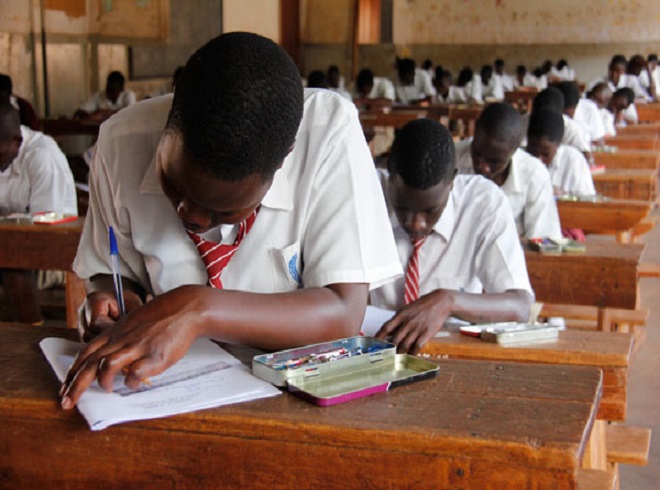 While speaking to the press today morning, UNEB Secretary, Dan Odongo  revealed that the rsults where in their final stages as the marking was accomplished before the festive season.

He however highlighted the marking process that  commenced on 6th December as a challenging one.

“With supportive team we have managed to finish marking before the festive season. ” he says.

Odongo further revealed that PLE and UCE results are set to be released soon respectively so as to give the students ample time as they prepare for their next levels of education.