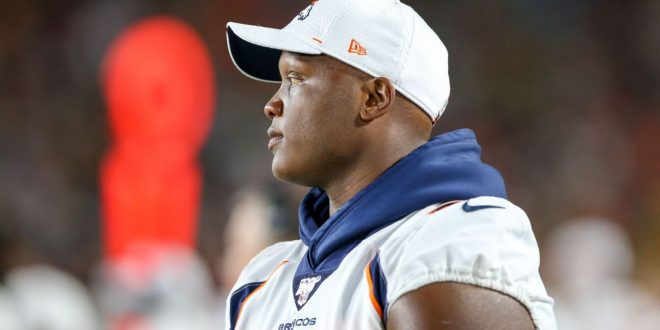 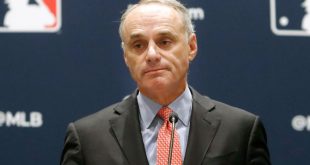 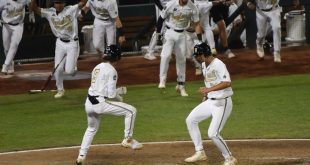 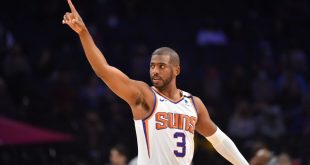 ENGLEWOOD, Colo. — The Denver Broncos and tackle Ja’Wuan James have become the focal points in the growing acrimony between the NFL and the NFL Players Association over attendance of players at voluntary offseason workouts.

That relationship grew even more strained on Thursday when the players’ union fired back to its membership its response to a memo from the NFL’s management council to team executives and head coaches earlier this week.

In a wide-ranging email to players, which was read to ESPN, union officials devoted a section to the season-ending Achilles tendon injury James suffered earlier this week while working out away from the Broncos’ complex.

In the email, union officials said:

“It was gutless to use a player’s serious injury as a scare tactic to get you to come running back to these workouts.

“This memo is another sign of what they think of you and also affirms that they simply want to control you year-round in any and every way that they can.

“We have been in touch with Ja’Wuan James. Despite an open threat of an ‘NFI’ designation, Ja’Wuan was working out to stay in shape under a program recommended to him by his coach.”

James had been specifically named in the league’s memo Tuesday. In that memo, it was outlined under the “Non-Football Injuries”designation that teams like the Broncos would have “no contractual obligation” to pay players like James their salaries if they were injured away from the team facilities.

The memo also outlined why a player’s salary would be paid if the injury had been suffered during a workout at a team’s complex. The memo also mentioned: “Clubs are encouraged to remind players of the significant injury-related protection provided if they choose to work out at the club facility and the risks they undertake in choosing to train at a non-NFL location.”

James has a $10 million salary guarantee for the 2021 season the Broncos would not have to pay, according to the collective bargaining agreement, because he suffered the injury at another site. The union also pointed out in its email Thursday that although the NFI designation has been part of the CBA for some time, the league has “never, ever sent such a memo about voluntary workouts.”

Broncos players were among the first earlier this offseason to issue a statement through the NFLPA that they would boycott the team’s voluntary offseason program. Several players, more than 20 at times, have still worked out at the team’s facility in recent weeks, including several who are returning from injuries.

Broncos coaches have routinely given players working out away from the facility specific workout protocols to follow during the offseason, if the players wish it. James, who opted out of the 2020 season due to concerns over the COVID-19 pandemic, had also been in the team’s facility at times this offseason.

Days before the draft Broncos general manager George Paton was asked about James’ progress and said: “He’s been here, and he’s been working out. He looks great and the expectation is he starts at right tackle and he plays well.”

James has played 63 snaps over three games combined — all in 2019 — since he signed a four-year, $51 million deal with the Broncos in March of that year. During the 2019 season James suffered a torn meniscus as well as a torn MCL in separate games that season.