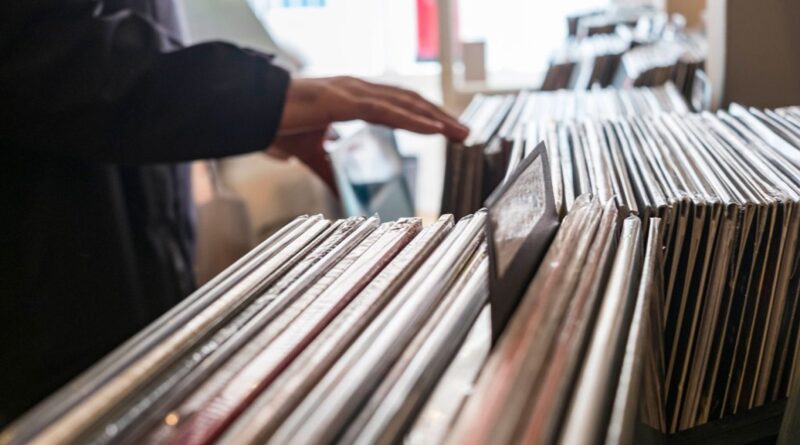 Terms were not disclosed for the deal, which was done through Utopia’s U.K. subsidiary Utopia Distribution Services Limited. The acquisition marks a significant expansion of the company’s fast-growing music distribution business.

In line with the acquisition of Proper, Utopia launched its own dedicated Distribution Services unit at the start of the year, providing independent and major labels with a large suite of physical and digital services, including distribution, sales, manufacturing and marketing.

Utopia followed the Proper deal in February with the purchase of Absolute Label Services, a U.K.-based distribution and services provider to independent artists and record labels, also for an undisclosed sum.

Based in Aylesbury, Buckinghamshire (around 40 miles outside of central London), Cinram Novum is one of the U.K.’s leading physical home entertainment suppliers, operating a 350,000-square-foot warehousing and distribution facility. Its business has, however, been hit hard by the fall in physical music and film DVD sales and went into administration in 2017, after which it was acquired by Patriot Group Investments.

Recent years have seen a continued decline in the popularity of physical music purchases in the U.K., although that trend turned around in 2021 when physical format sales grew by 14.6% year-on-year to just under £241 million ($277 million), according to data from U.K. labels trade body BPI.

BPI credited the ongoing resurgence in vinyl sales and the continued popularity of the CD — fueled by big-selling releases by ABBA, Ed Sheeran and Adele — with driving the rise in physical format revenues. Vinyl sales last year grew by 34% year-on-year to £116 million ($133 million), and CD sales ticked up 1.4% to £117 million ($134 million), the first growth for the format in four years.

Despite stronger-than-expected sales, Cinram Novum continued to struggle financially, with Utopia’s buyout saving the 40-year-old company from insolvency and securing around 300 jobs.

“The loss of Cinram Novum would have been detrimental to the entire U.K. music industry, resulting in financial losses and disruption for labels, retailers, artists and their fans,” says Roberto Neri, Utopia Music’s chief operating officer.

“Through this acquisition,” Neri says, “our intention is that Utopia can secure Cinram’s future.”

Founded in 2016 and headquartered in the Swiss town of Zug, Utopia Music has embarked on a busy multi-million-dollar acquisition spree over the past 18 months, as it grows its global music footprint.

In addition to buying Proper and Absolute Label Services, recent deals include the purchases of music tech company Musimap last September and Lyric Financial, a Nashville-based provider of royalty-backed cash advances, in November.