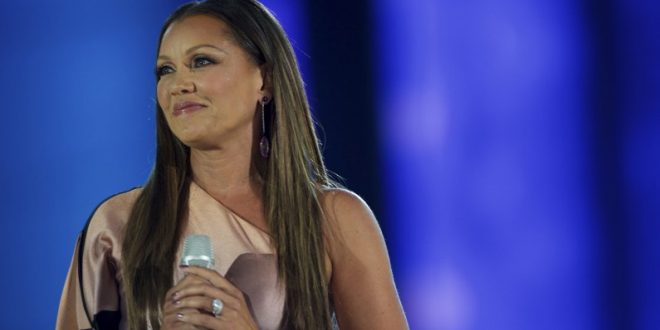 American actress and singer Vanessa Williams will perform the song “Lift Every Voice and Sing,” which has become known as the “black national anthem,” at the annual A Capitol Fourth televised celebration.

Williams told the Associated Press that she will be honoring both the nation’s independence day and Juneteenth, which recognizes the anniversary of the liberation of the last slaves in the United States, at the show.

“It’s in celebration of the wonderful opportunity that we now have to celebrate Juneteenth. So we are reflective of the times,” she said.

President Biden recently signed a law designating Juneteenth as a federal holiday. Long a day mainly observed in the African-American community and regionally in the South, Juneteenth was elevated to the national level to commemorate the eradication of slavery.

Biden’s action has received partisan criticism from some Republicans who claim its purpose is to justify denouncing America and resurrect the stains of its past. Former President Trump also vowed to establish Juneteenth as a federal holiday in 2020.

According to the NAACP, the poem “Lift Every Voice and Sing” was written by organization leader James Weldon Johnson in 1900 and was later arranged into music and a melody by his brother, John Rosamond Johnson.

In a statement on the website, NAACP President and CEO Derrick Johnson noted that the song “spoke to the history of the journey of African-Americans and for many Africans in the diaspora [who] struggled to get to a place of hope.”

Due to the COVID-19 pandemic, the presentation will not be broadcast live in front of the White House and will instead feature some pre-recorded and remote performances from various locations around the United States.