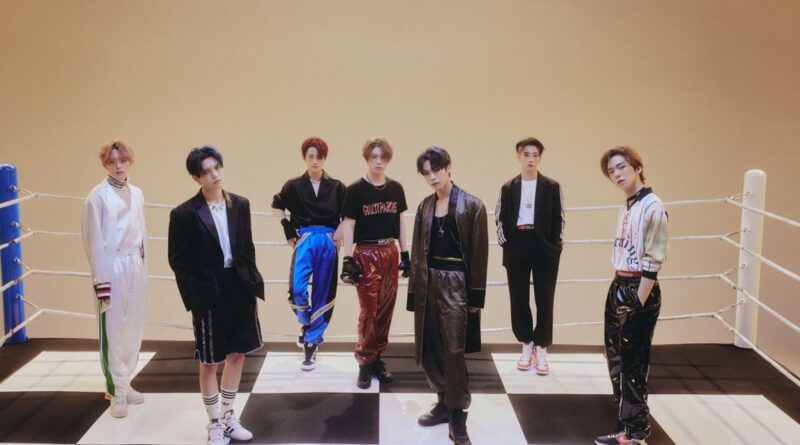 The K-pop boy band will visit America, Chile and Mexico this fall.

VERIVERY was the first K-pop act to tour around the U.S. post-pandemic in late 2021 and the boy band is coming back to the western hemisphere to visit even more cities and countries.

After VERIVERY announced they’d be returning to America, and visiting Latin America, with their ‘PAGE : O” tour, Billboard can exclusively reveal the dates and venues for the ambitious live trek. Starting on Sept. 14 in Boston, the septet will visit more than a dozen cities across the States before heading south for concerts in Chile and Mexico mid-October. MyMusicTaste will be supporting the tour alongside VERIVERY’s label Jellyfish Entertainment.

“We’re so glad to be given a chance to go on another tour in just nine months,” the group shares in a statement to Billboard. “We’re so excited to be able to show our fans how much we’ve grown through our performances and interactions with our fans. Last December, we were hit by such an unimaginable amount of passion and energy from our fans [while on tour] that we want to experience that feeling once more on stage, but this time we’re also preparing so much to give back to all the fans by making even more precious memories.”

While VERIVERY has kept busy since their last U.S. visit by releasing new singles “O” and “Undercover,” their first full-length album, as well as their first Japanese EP, the group sees this new tour as crucial to connect with their fans (affectionately known as VERRERs) and bring their music to new audiences.

“Our goal this time around is to get VERIVERY’s name and songs farther out there, while giving back to our fans who have been waiting for so long, with stellar performances,” they add. “We hope this tour becomes a stepping stone to the opportunity to meet VERRERs in not just the cities we’re visiting this time around, but also other locations in the future! Lastly, we hope that we’ll all be able to wrap up the tour in good health. We’ll try to stay safe out there and have lots of fun on the tour!”