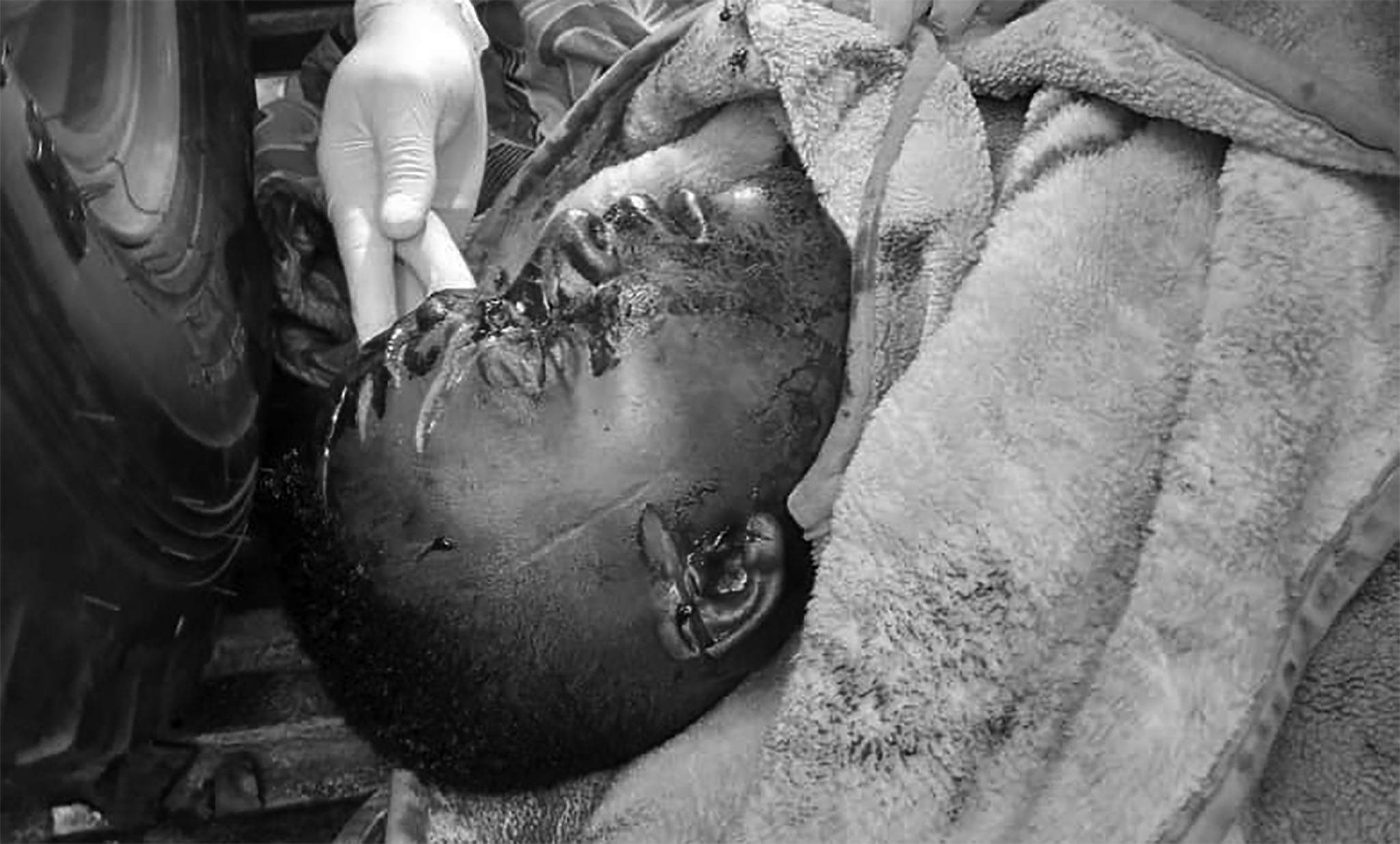 News reaching the EJazz media desk is about the death of Hunter FM sports presenter who was allegedly stabbed to death by his girlfriend, Loice Tiheinomwagiire.

Mandela was pronounced dead this morning following a house brawl with his girlfriend.

Tiheinomwagiire, a receptionist at BFM Radio Station in Bushenyi Municipality is accused of allegedly stabbing to death his longtime boyfriend Allan Mandela Mateeka aged 26 also known as Sports Master Mateeka. Mateeka has been working with Hunter FM in Bushenyi District.

Mateeka was on Friday morning found dead in his room in Rwentuha town council lying in a pool of blood.

Martial Tumusiime, the Greater Bushenyi Regional Police Spokesperson says that Mateeka was stabbed with a metallic object in the throat.   He adds that Tiheinomwagiire had moved to Mateeka’s house on Thursday where she spent the night.

Rogers Akandwanaho, the Station Manager Hunter FM says that the two have been in a relationship for almost two and half years and had separated, but later reunited.

According to Akandwanaho, on Friday morning, they heard screams from Mateeka’s room and when they broke into the room, Tiheinomwagiire attempted to flee, but she was arrested