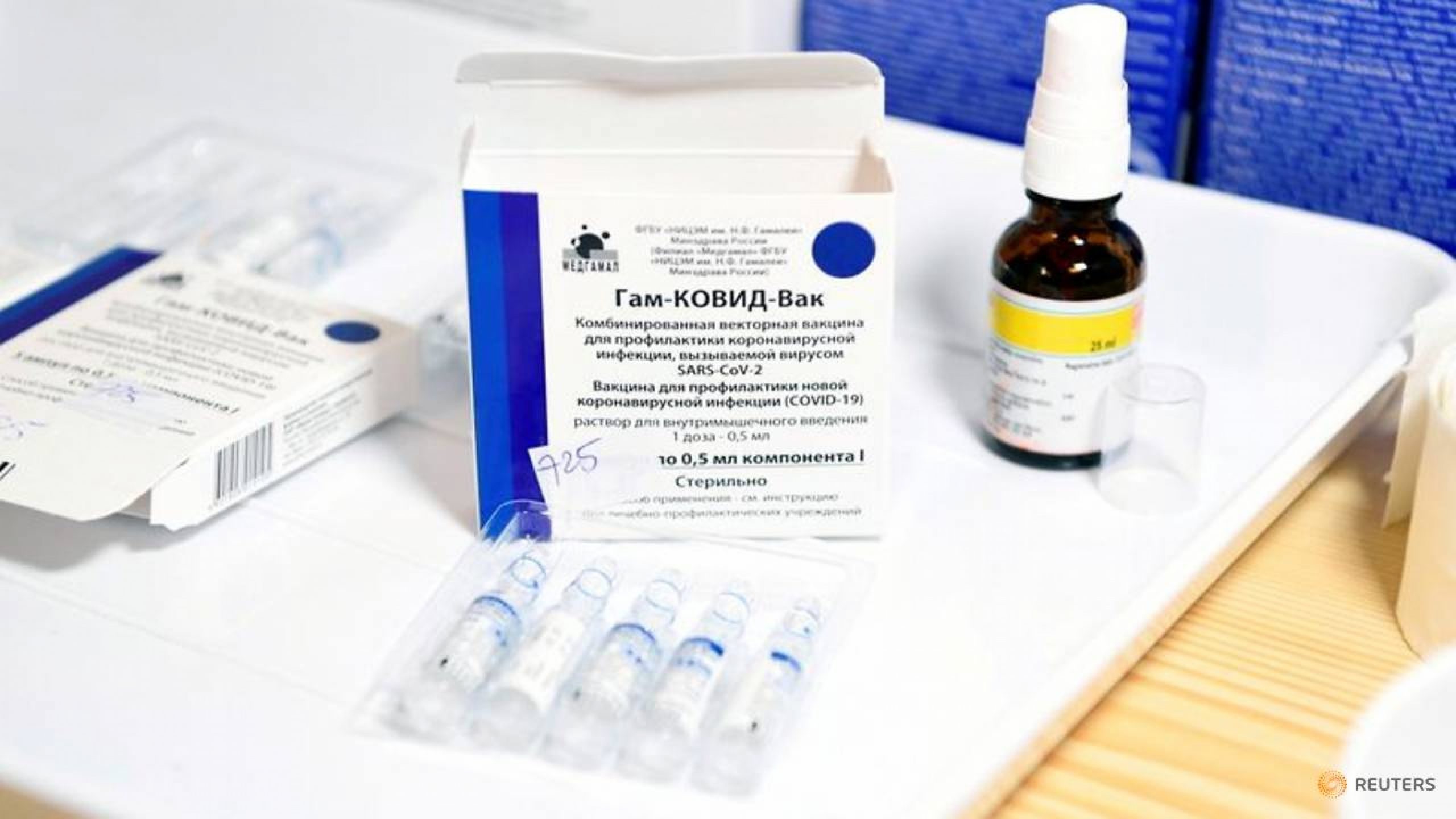 MOSCOW: Russia announced on Wednesday (Jul 21) that a batch of its Sputnik V coronavirus vaccine was produced for the first time in Vietnam, which is battling a new wave of COVID-19 infections.

The first samples from the batch will be shipped to the vaccine’s developer – the Gamaleya Centre in Moscow – for quality control, the RDIF added.

“RDIF and Vabiotech are actively cooperating in the technology transfer process to provide easier access to Sputnik V for the population of Vietnam,” the fund’s CEO Kirill Dmitriyev said in the statement.

The president of Vabiotech, Dat Tuan Do, welcomed the announcement saying it “will help provide quality and affordable” vaccines to Vietnam and other countries in the region.

Vietnam has recently faced a surge in new infections with the government putting about a third of the country’s 100 million people under stay-at-home orders to contain the outbreak.

The Southeast Asian country has been slow to procure and administer vaccines, with just 4.3 million doses given as of Monday.

It has since been declared safe and more than 90 per cent effective in a report published by leading medical journal The Lancet, restoring confidence in Russia’s jab.

The RDIF has signed production agreements with several countries, including India, which is expected to produce several hundred million doses per year.

The RDIF says its two-dose vaccine has been approved in 68 countries and that it has applied for registration in the European Union.