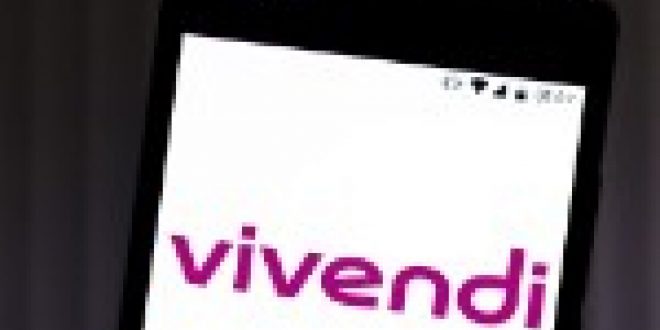 As Vivendi inches closer to an initial public offering for the Universal Music Group later this year, its shareholders have approved the latest maneuver on the road to that eventuality.

Vivendi said on Monday (March 29) that 99.98% of its shareholders approved a resolution distributing 60% of shares in UMG amongst Vivendi shareholders, worth approximately €18 billion as dividends.

That €18 billion is based on a €30 billion valuation established when Vivendi sold first an initial 10% stake, then an additional 10% stake, to a consortium led by Tencent Corp. over the past two years for a total of €6 billion. That leaves Vivendi with a 20% stake, worth €6 billion, in UMG when it goes public as planned in the second half of the year.