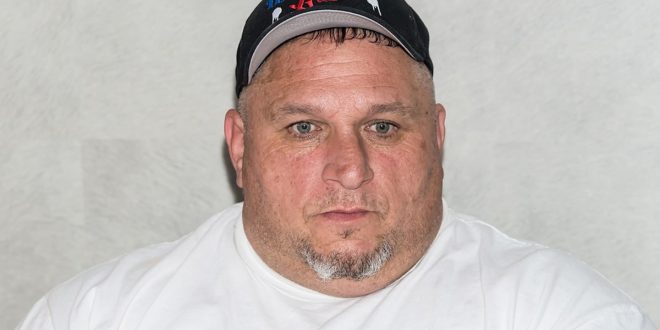 ‘Wahlburgers’ Henry ‘Nacho’ Laun In Hospital After Being Found Unconscious 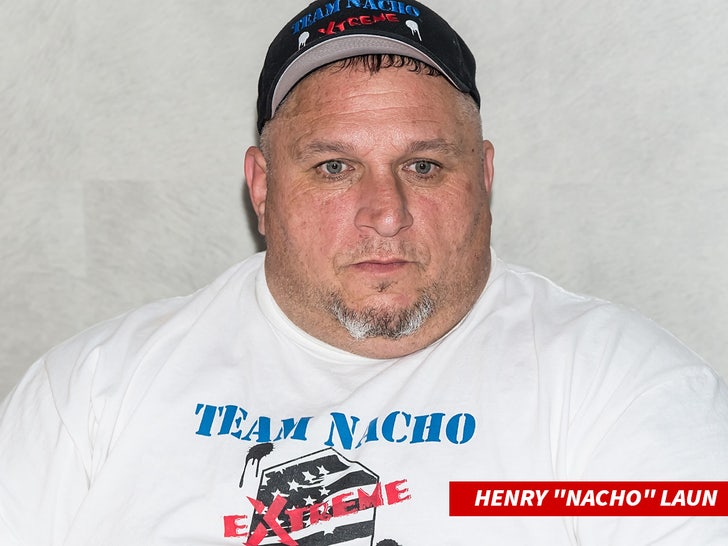 Henry “Nacho” Laun, famous for eating massive portions on “Wahlburgers,” is fighting for his life in the hospital after being found unconscious.

Sources close to Laun tell us the reality star was on a road trip from Boston to Cape Cod when he made a pit stop at a gas station Wednesday. We’re told a customer at the gas station noticed Laun was unconscious in his vehicle and called 911.

Laun was rushed to a local hospital where he remains. His exact condition is unclear, but one thing is for sure … we’re told he’s in bad shape. One source tells us he’s in a coma, and the underlying condition is serious.

A friend of Laun’s tells us his health leading up to the medical emergency wasn’t great … but it’s unclear what led to the event.

We tried to get in touch with his family, but Henry’s been estranged from them for years.

A fan favorite on “Wahlburgers,” Nacho is one of the original members of Mark Wahlberg‘s entourage and he’s known to never shy away from an eating challenge.

We reached out to his lawyer, James Neyman, who declined to comment.