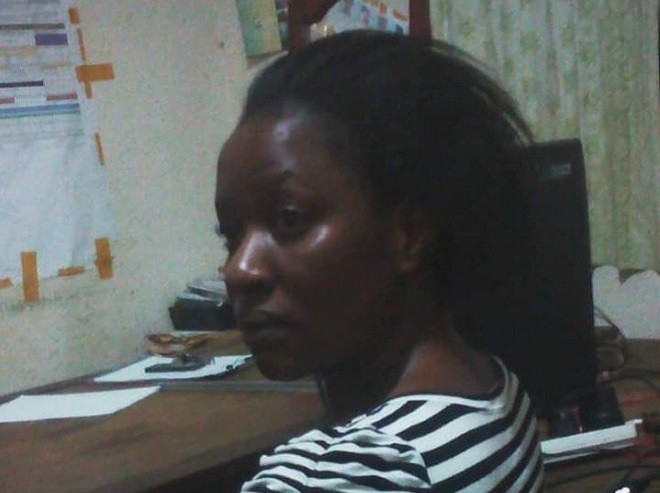 Doreen, a worker at sky hotel Entebbe got missing on 24TH April 2018  at 8:00pm was yesterday(Friday) discovered by the Entebbe police  at his lover’s house in   Entebbe according to a police report.

It is alleged that Doreen, at her disappearance informed one of her friends on her mission to move to her husband’s home where the couple has been planning for the introduction.

According to his brother in law, he received a phone call informing him that Doreen had been kidnapped and he immediately reported  to  Hioma police.

But after the police interrogating her friends, it got a clue of her where abouts and went to her husbands place where she was found.