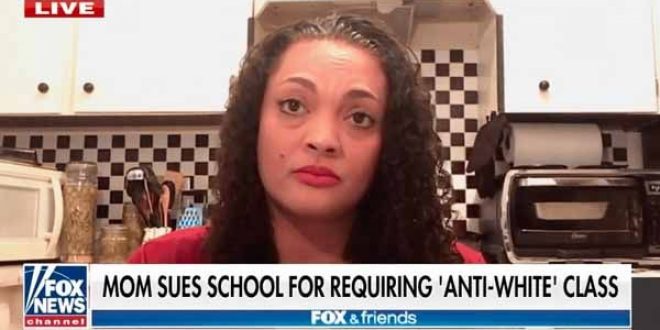 WaPo: Laws against teaching critical race theory in college unconstitutional; Applying it in K-12 could be illegal, though 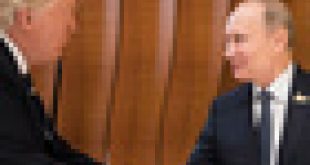 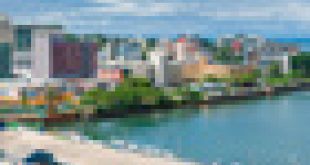 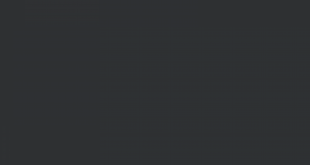 We reported the other day that the Left was taking a new tack: rather than just trying to paint parents who oppose critical race theory as ignorant racists, we were hearing that laws against teaching CRT were having a “chilling effect” on discourse in the classroom and putting teachers’ First Amendment rights in jeopardy.

Teaching CRT as a theory is protected by the First Amendment. Forcing people to participate in struggle sessions, where treatment differs by race, violates the Fourteenth Amendment and the Civil Rights Act of 1964. We just need to delineate the difference.

Yes, some of the worst examples of what we’ve heard taking place on campus or K -12 would be violations of federal & state anti discrimination laws. I suspect there will be some lawsuits against attempted compelled speech/ideology & some schools will rightfully lose

We’ve covered some of the worst examples here, and it is an attempt by teachers and school boards to compel ideology.

Greg, I have great respect for the work you do with FIRE, so maybe you can explain the disconnect I’m seeing here. The Idaho law, in the piece, is described as forbidding any school to “affirm, adopt or adhere” to tenets of CRT.
1/2

Of all of them, the Idaho law is the most likely to survive in court, and gets at things that might on their own be title six violations. I still think it would probably be overturned, but it’s a much closer call them for the other state laws as applied to higher education

Okay. The law seems very different than the way it is described in the piece, but I’m certainly no legal scholar.

The law says no school shall direct or compel *students* to “affirm, adopt or adhere” to any of the tenets. That seems like a very big difference and frankly, I’d think that FIRE would support such a law. What am I missing here?

Yes, in K-12 the analysis is case by case according to each of the individual laws. I think many would be constitutional on their face, but potentially unconstitutional as applied, but it’s a really mixed bag.

Of course it’s going to be unconstitutional to outlaw teaching any subject. CRT should be fought legally when it’s bad doctrines are accepted as policy anywhere for any reason. Hire, fire, promote, etc., by CRT racist standards get sued under the Civil Rights Act.

The issue as far as I can tell is with disparate treatment and othering of kids in the classroom based on skin color. That, too, is unconstitutional. But “teaching” CRT as in including it as a section on discussions of racial discourse, well, that’s a different thing altogether.

what I don’t get is the state mandates CRT through the state school board. Why is that not also a first amendment violation then? Local districts where I live have no choice even though they don’t want to teach it. If you can mandate teaching it, why can’t you mandate not?

I will add, looking at the comments in the WaPo, the two sides have very different definitions of what CRT is. It’s a propaganda war at this point. If all CRT is is examining racial disparities in society, no one would care.

Honest question: As far as the legal restrictions on a publicly funded universities’ ability to ban/allow/teach/compel CRT, how and why does it categorically differ from religion?

Public schools can talk *about* Christianity, but they are forbidden from *indoctrinating* kids in it (e.g., teaching them that Jesus really is the son of god). What’s different about extending this ban to other ideologies?

Teaching CRT in government schools in the first place is unconstitutional. For starters it is a religious cult in the worst possible sense of the term.

Be honest here. The question isn’t forbidding the teaching of crt, it is forbidding harassing people because of their color. Read the laws specifically. They in no way forbid critical race theory, just the parts of it that are violations of the civil rights act of 1964.

plus, it is in the very nature of crt to not tolerate different, more sane perspectives. just like nazism and communism it is a complete world view, a political tool to recruit soldiers and out enemies. you don’t seem to understand what is at stake.

I think this would be a more effective argument if it came from someone who didn’t agree with critical race theory or who knew things like mandatory inclusivity training was often flagrantly racist, just to isolate the first amendment protecting speech you disagree with.

On the other hand, in the workplace it’s pretty easy to make the argument that CRT training produces a hostile workplace environment.

1/ Teaching it is one thing. Using it as a tool for indoctrination, presenting it as a revealed truth, is another. Without knowing the particulars of this law, alot of the latter is occurring, and that legislative action would be required to prevent that says more about the

2/ sickness within the educational establishment than it does about the purported illiberal leanings of state legislators.

Would laws banning white nationalist material in the classroom also be unconstitutional?

This isn’t a free speech issue, and after your thread it’s strange you think it is. 🤷‍♂️

He talks about the worst examples of critical race theory as applied in public schools, but we haven’t heard a lot about good examples of its integration into the classroom. Shouldn’t it be able to stand on its own merits, instead of teachers and school board members keeping lists of heretics to shame in the public square?

‘Come to the light’: Teacher warns colleagues they’ll be fired if they don’t shed their colonialist ways that traumatize students https://t.co/IIlogSr4B4