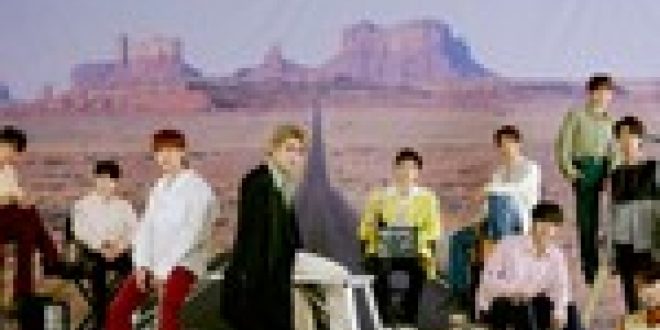 Seventeen continued their blockbuster 2021 on U.S. TV with a performance Thursday (April 1) on Ellen.

The 13-member K-pop group brought back their 2019 song “HIT” for a high-energy set that allowed each performer to shine. And in a special treat for the group’s CARAT fandom, the Ellen page posted a six-minute-plus video later Thursday that featured behind-the-scenes interviews with the guys on the performance set.

“HIT” hit the top five of Billboard’s World Digital Song Sales chart back in 2019, peaking at No. 4. They hit the chart late last year with “Home;Run” from the group’s eighth EP, 2020’s ; [Semicolon].

It’s been a big year of American TV performances for Seventeen, who played both The Late Late Show With James Corden and The Kelly Clarkson Show in January.

Below, watch the group perform “HIT” and take fans behind the scenes.