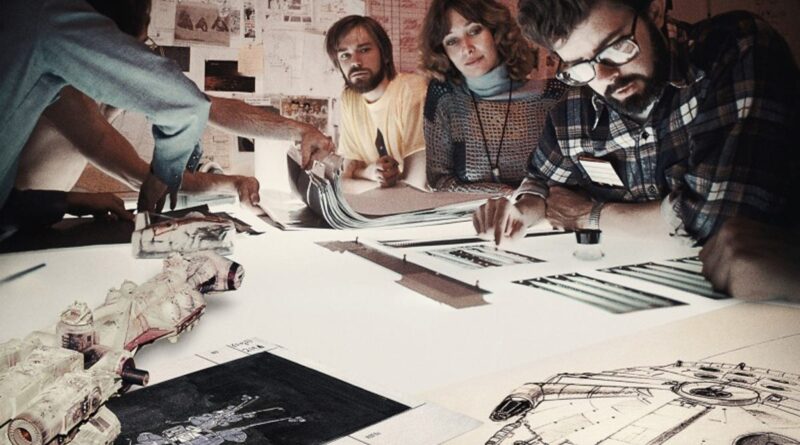 The trailer that follows will be the most epic, star-studded thing you see today. I don’t care if Marvel announces Avengers 5 and dead characters come back from the grave, cross over with Star Wars, and they all fight the DC Universe. This trailer has it beat.

Spoilers of the Week: August 5th

Lucas. Spielberg. Cameron. Howard. Zemeckis. These are just some of the people who are in a new documentary called Light and Magic, directed by Star Wars and Indiana Jones writer Lawrence Kasdan. The six-part series comes to Disney+ on July 27 and it dives into films by all those people and many, many more, not to mention the story of how this one company literally changed the world. So we’re not just talking big filmmakers, famous actors, and blockbuster movies. We’re talking groundbreaking technology many of you are probably going to use today. Check out the trailer.

So yes, Industrial Light and Magic was first created to make Star Wars. But it made so, so many movies after it. Won so, so many awards along the way. And the resulting technology changed the way the world works. All of that and more will be covered in the documentary, which sounds both exciting and ambitious. It’s a making-of documentary about probably the most important making-of company ever.

And while this is all very cool, one of the few things I’m a little skeptical about is how honest and balanced a portrayal this will be. Certainly, it’s aiming to be a celebration of ILM’s legacy and that’s great, but will anyone say anything bad at all about the company? Surely it hasn’t all been perfect over the years. If there’s some of that in there to make the doc more rounded, that will be most welcome.