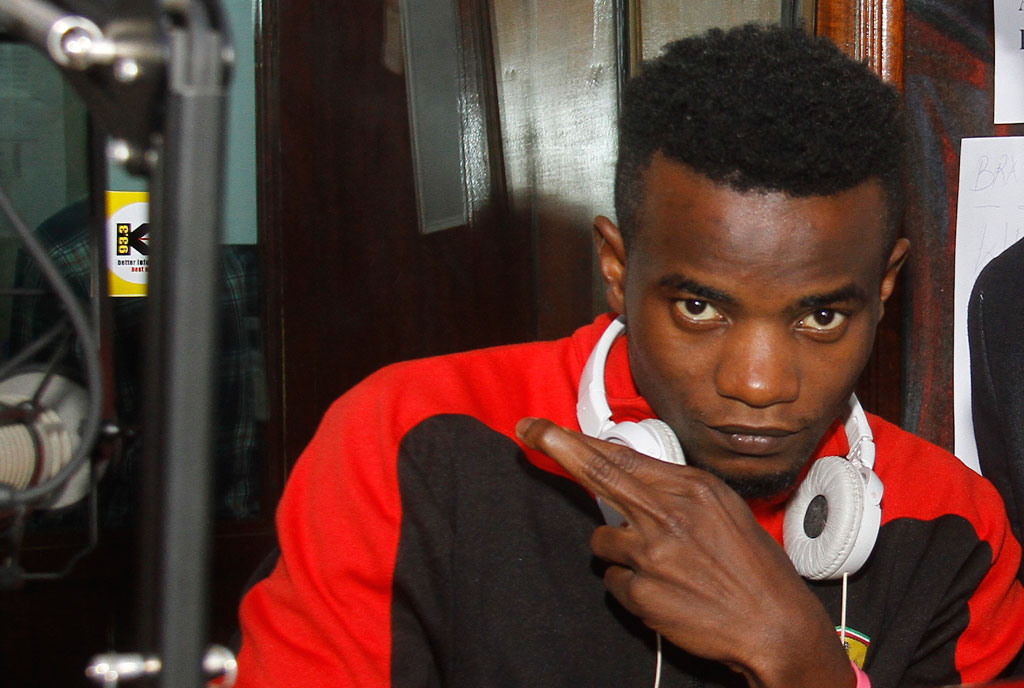 NBS Television After 5 Co-Host Douglas Lwanga has come out to give his veiw about the controversial Miss Curvy Pageant.

This was in a weekly chat he normally has with his fans on his social media.

When asked about the competitions, Douglas had this to say “If the “Curvy Women Pageant” will attract Tourists to Uganda, Then we should create the “Tall Women Pageant” , “Short Women Pageant” and one 4 DJ Roja “Short Men Pageant” How do u see😂 #UgandaZabbu”