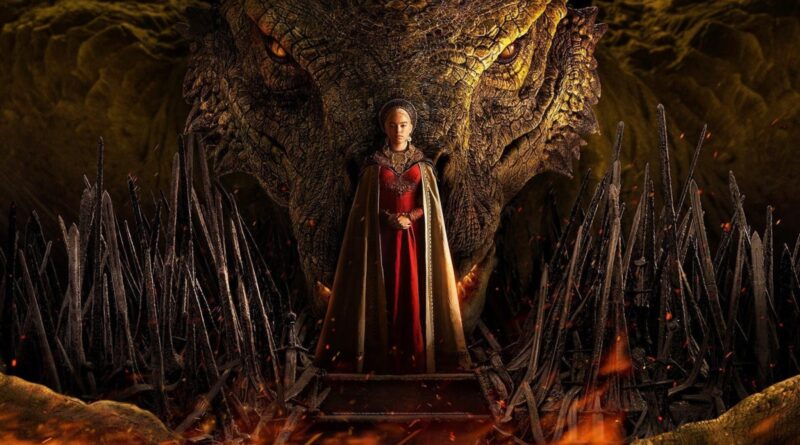 House of the Dragon viewers have had themselves some fun watching the Game of Thrones prequel over the last two months. But it isn’t Game of Thrones without some kind of drama happening, and ahead of this Sunday’s season finale, the episode up and got leaked out of nowhere.

Titled “The Black Queen,” streams of the episode hit online on Friday, confirmed by various websites and social media in general. If you haven’t already, go ahead and mute anything you can, because folks just will not give a shit about spoilers. In a press statement, HBO claimed that the leak was the result of a distribution partner in the EMEA (Europe, Middle East, and Africa) region accidentally posting the episode ahead of schedule. While reminding viewers that the episode will be in its best 4K quality on Sunday, the network admitted that it was “disappointed that this unlawful action has disrupted the viewing experience for loyal fans of the show. HBO is aggressively monitoring and pulling these copies from the internet.”

Leaks are nothing new for Game of Thrones, which had plenty of them throughout its eight-season run. Various measures were kept to prevent this from happening, from creating digital-only versions of scripts that self-erase after a scene was filmed to HBO just not giving advance screeners to press. And even outside of that, WB’s had a bad run with leaks lately: the post-credits scene to this weekend’s Black Adam leaked (not that it was hard to guess what it would be, honestly), as did the story beats to its newly released superhero game, Gotham Knights.

If there’s any good that comes out of this, it’s that the leak happened on Friday and so relatively close to the finale. Two days to avoid spoilers is bad, but not awful, so hopefully those who watch the show can last that long.