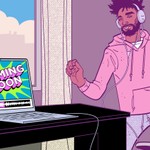 What a Tease: Why Song Previews Became Crucial In Modern Music 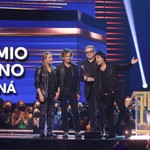 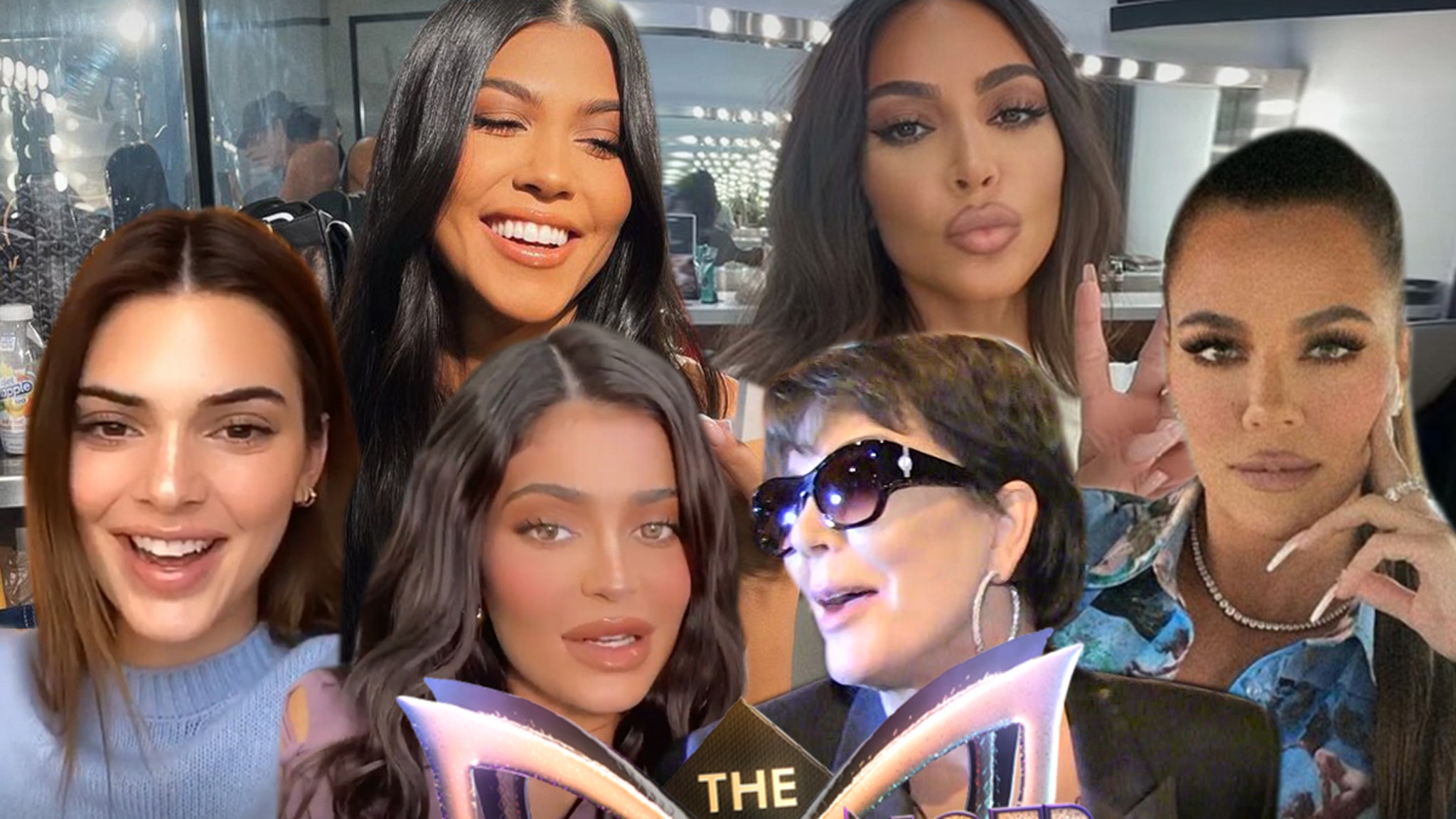 After nearly a year of such questions, Polo G relented — but not before posting multiple new teasers to his Instagram, including a stylized animated clip and a music video preview, heightening anticipation for the Apr. 9 release of “Rapstar.” The new teasers earned millions of views, and when “Rapstar” finally arrived in full, the song exploded. The rapper had never cracked the top 10 of the Hot 100 as a lead artist prior to this week, but his first No. 1 single scored the third-biggest streaming total of 2021 with 53.6 million U.S. streams, according to MRC Data.

In recent months, success stories like “Rapstar” have demonstrated the power of song teasers in the modern music industry as digital marketing tools to help locate, cultivate and eventually blow out fan interest. Some of these teasers occur as happenstance, with artists testing out snippets of unreleased songs on social media; others are designed by labels as flashy coming attractions for imminent song releases (and still others, like “Rapstar,” function as a hybrid of both).

Artists from Taylor Swift to Lil Nas X to Maroon 5 to SZA have been sharing new music a few seconds at a time lately, commanding the attention of diehard supporters and curious casual fans before unveiling their songs in full. It’s the music-biz equivalent of a new trailer previewing an upcoming Hollywood blockbuster, designed to maximize online chatter, turn a song release into an Event, and produce major chart hits.

“It keeps your audience chomping at the bit,” says Tarek Al-Hamdoumi, senior vp of digital marketing at RCA Records, “where they know that something is coming soon, they want it now, they can’t have it now, but they can’t stop thinking about it.” Al-Hamdoumi says that RCA has increasingly relied upon the teaser-rollout format over the past year, and that “knowing sooner rather than later what is and isn’t working” has helped the label quickly sniff out recent hits like SZA’s “Good Days” and Tate McRae’s “You Broke Me First.”

Previewing parts of a song before it arrives in full is not a new practice, especially in the streaming age: artists have been playing clips of soon-to-be-released music for years, first on YouTube, then Vine, and now TikTok. Kathy Baker, head of U.S. label relations at YouTube Music, says that K-pop artists have been using the strategy with both upcoming songs and videos for some time on YouTube — BTS, for instance, launched a teaser for their eventual No. 1 hit “Dynamite” days before its full release. “The clips will vary from a few seconds to maybe 30 seconds, and sometimes it’ll be a teaser of the video itself or just a song,” says Baker, “but it definitely gets the fan base totally engaged and excited for the full release.”

Yet the teaser strategy has become a ubiquitous major label move in 2021, adopted across genres, aimed at different platforms and often yielding notable Hot 100 hits. TikTok’s rising influence — and inherently snippeted nature — has been a clear catalyst for the commercial impact of teasers, with hits ranging from “Calling My Phone” by Lil Tjay and 6lack to “Beautiful Mistakes” by Maroon 5 and Megan Thee Stallion previewed on the platform prior to release.