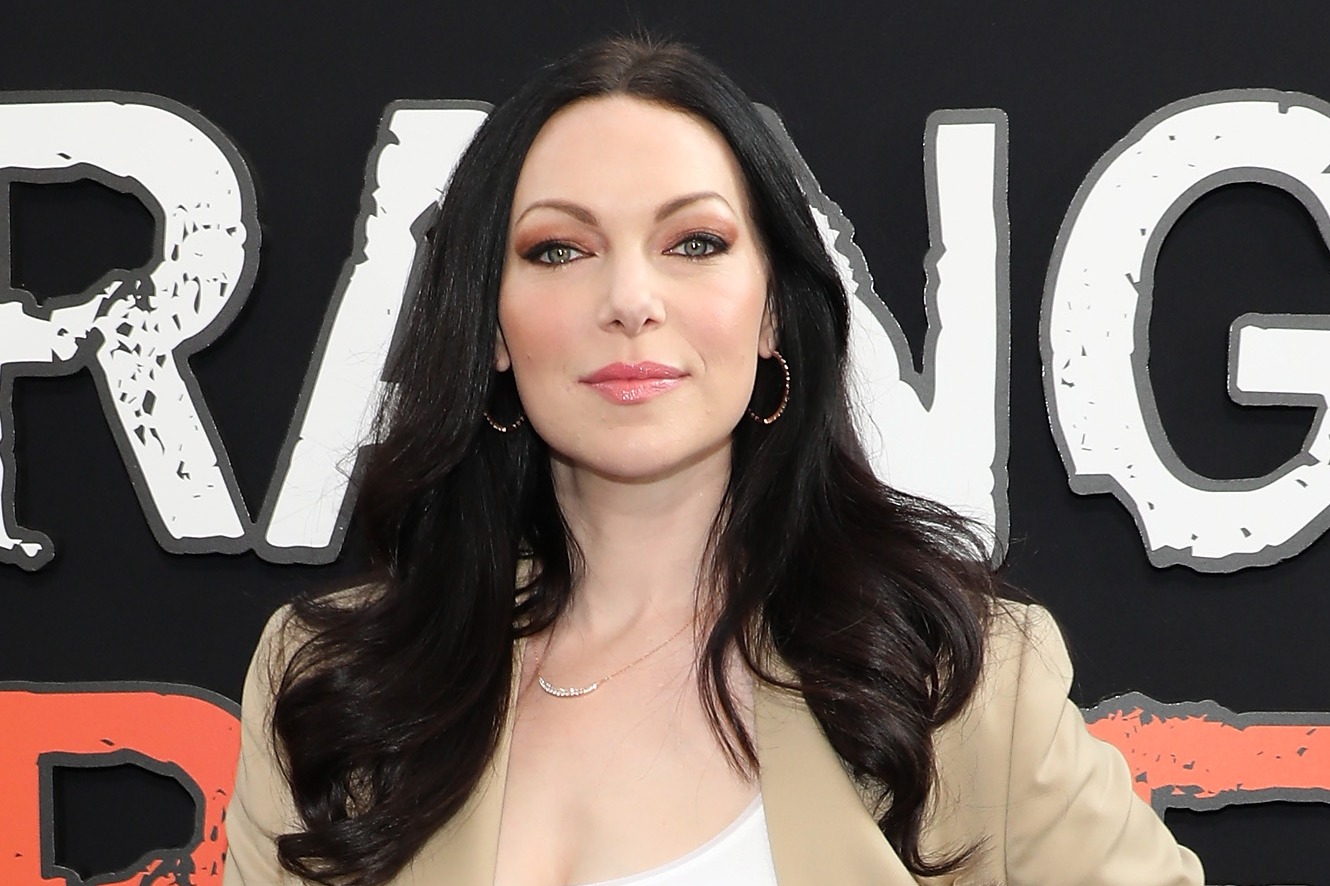 What Laura Prepon Has Said About Scientology As She Quits Church

Actress Laura Prepon has revealed that she is no longer a practicing Scientologist.

In an interview with People published on Tuesday, the Orange Is the New Black star said she had left the Church of Scientology almost five years ago.

“I’m no longer practicing Scientology,” she said. “I’ve always been very open-minded, even since I was a child. I was raised Catholic and Jewish. I’ve prayed in churches, meditated in temples.

“I’ve studied Chinese meridian theory. I haven’t practiced Scientology in close to five years and it’s no longer part of my life.”

“We meditate daily and I’m really liking it,” she said, “because it’s something that helps me to hear my own voice and it’s something we can do together.”

Prepon, who has two children with Foster, added: “If motherhood has taught me anything so far, it’s that something can work out for a period of time and then you move on and evolve from that. As a new mom, I was riddled with anxiety that I had never experienced before.

“My friends who were mothers with older kids said, ‘Laura, this is a phase, you’ll move on and then it will be something different.’ And that has transcended into other parts of my life. We’re all evolving. I always see that with my kids.”

In 2015, Prepon sang the praises of the Church of Scientology, whose celebrity followers include Tom Cruise, Elisabeth Moss and John Travolta.

In an interview with the Scientology-affiliated magazine Celebrity, Prepon said, according to Indie Wire: “So when I first got into Scientology, I did Personal Values and Integrity and then Overcoming Ups and Downs in Life. These courses touched on the observations I was aware of when I was younger.

“It was right there in black and white. It was amazing, and I felt that finally something was speaking my language. It totally connected with me. Pretty soon after that I got onto the Purification Rundown, and I started moving up the Bridge.”

She also explained how Scientology had affected her approach to life, telling the magazine: “In my life, things have become much easier, I’m not affected like I used to be. Things don’t bother me that had before.

“I don’t react like I did before. I remember I was doing a show with an amazing actor, and we were waiting to hear the fate of our show. He turned to me one day and asked, ‘How are you always so relaxed? Nothing seems to bother you. I want to know what you are doing…’—I take that as such a compliment and testament to the auditing I have done.”

According to the Los Angeles Times, Prepon was in a relationship with Malcolm in the Middle actor Chris Masterson—who was raised a Scientologist—from 1999 to 2007.

Prepon was reportedly introduced to the church by Masterson’s brother, Danny Masterson, when they appeared together in Fox sitcom That ’70s Show from 1998 to 2006, according to a 2020 blog post by Scientology critic Tony Ortega.

Danny Masterson is currently on trial charged with three counts of rape by force or fear. He has pleaded not guilty to all the charges.

Actress Leah Remini left the church in 2013 and went on to produce and host a documentary series called Leah Remini: Scientology and the Aftermath. The Emmy-winning show tells the stories of other “suppressive people”—a term used to describe Scientologists who leave without permission.