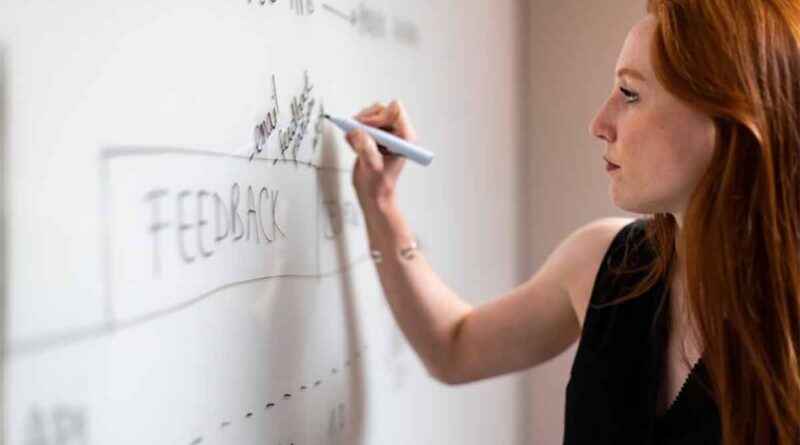 The answer to this question also contains amazing and fantastic details. This information will change the way you are looking at numbers. So, the answer is the number “Forty”.

Yes, “Forty” is the only number in the whole counting that is in correct alphabetical order. There is no doubt that the only cardinal number in which all letters are placed in the correct perfect order is “Forty”.

What Number Is Spelled In Reverse Alphabetical Order?

It’s true that the only number which has reverse alphabetical order is “One”. According to the sequence of English alphabets, the letter “E” comes first then the letter “N” comes and at last the letter “O” will come.

There is no doubt that in a quick view of numbers and the alphabetical forms of numbers we don’t pay attention to this stuff. But, it really matters.

Moreover, if you are interested to solve puzzles and riddles then this information is helpful. If you have enough knowledge then you will be able to solve any puzzle in a record short time.

In addition to all this, some information associated with the cardinal and ordinal numbers will also be helpful. So, let’s shed some light on them also.

So, for example, if 50 people are participating in any race then you will differentiate them with an ordinal number. You will give them an order that who comes first among them. The person who comes first will be 1st then 2nd, 3rd, and so on.

Numbers as Per Alphabetical Order

Below is the list that will help you to know which numbers will come first and which ones will go in the end as per the alphabetical order.